The most essential events focused on tech, startups and innovation across the South. 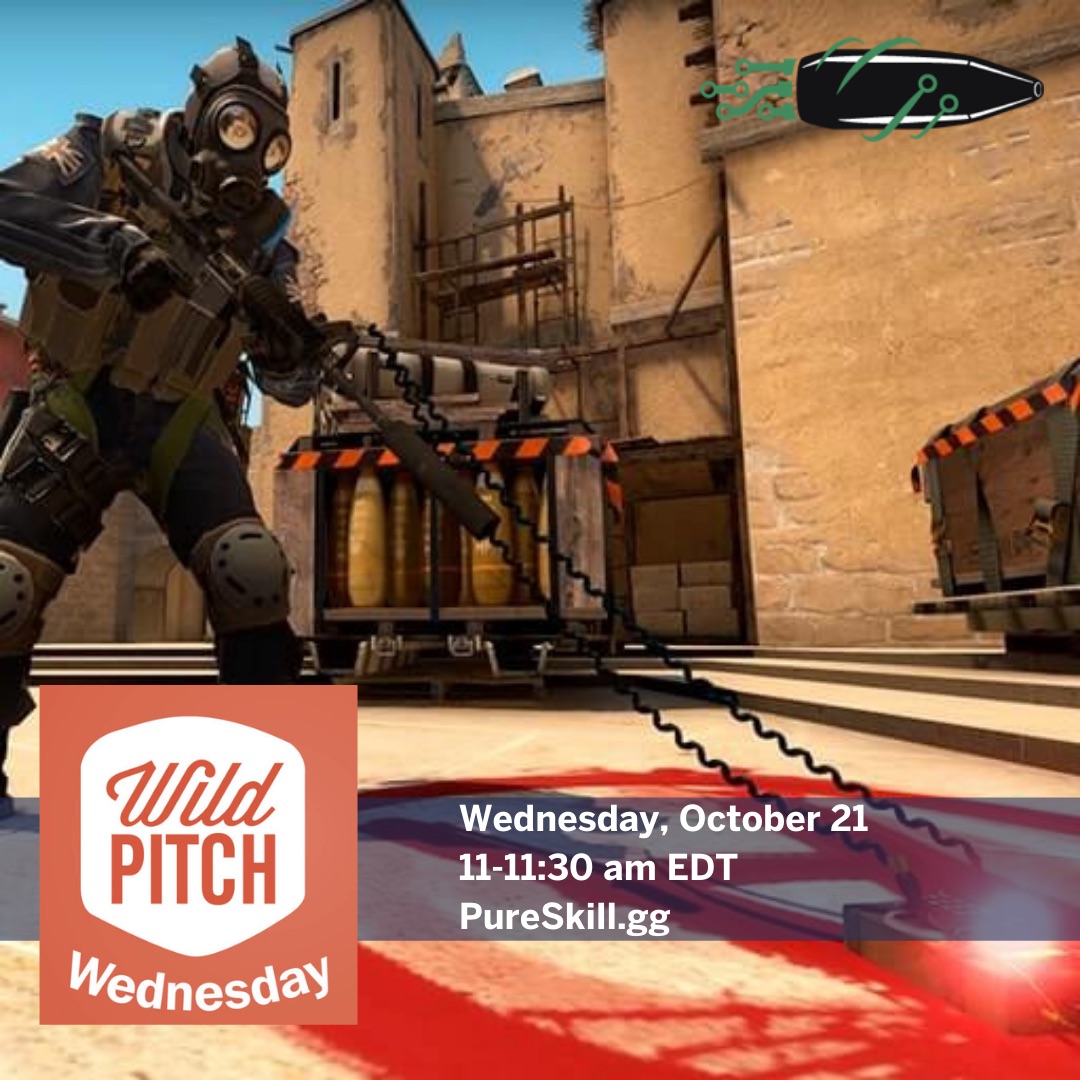 Register Here for this Zoom Event
After registering, you will receive a confirmation email containing information about how to join the event.

ABOUT WILD PITCH WEDNESDAY
DIG SOUTH is stoked to launch the fall season of Wild Pitch Wednesday. Hosted at digsouthtechsummit.com, startups, investors and DIG NATION members are invited to tune in, offer advice and kick the tires on promising companies. Startups who appear in the series will be announced each week in the DIG SOUTH enews and on social media.

FORMAT
Featured startups give a 10-minute pitch followed by questions from our expert panelists, investors and the audience. The show is live and rebroadcast on facebook and LinkedIn.

Want to add your event

to the DIG NATION calendar?