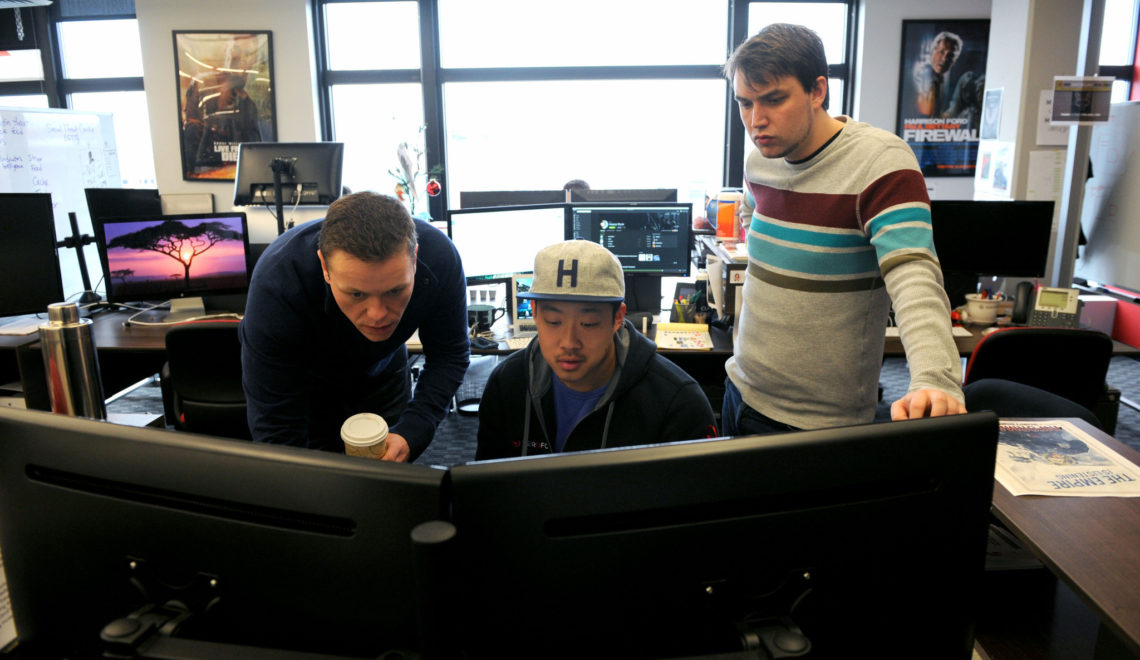 Cybersecurity: what was once just a concern for your IT guy is now becoming a trending topic (and a critical matter for citizens, businesses, and governments). Whether you’ve binge watched Mr. Robot, heard “the cyber” discussed during election debates, or been affected by the recent Dyn hack and subsequently massive Internet outage on the East Coast, it shouldn’t come as a surprise that problem-solving entrepreneurs are jumping into the fight against hackers.

Opportunities for cybersecurity innovation are ripe. A House bill passed earlier this year requires that Homeland Security now consider leveraging startup technologies in its battle against online attacks, and investors and major corporations are spying closely on the little guys with big ideas. Funding for the industry jumped 78% in 2015 to $228 million and is projected to exceed $600 million this year, and IT giants Cisco and Symantec have made acquisitions in the double digits, with no plans of slowing down.

Want to know more? Cover your webcam, change your passwords, and meet twelve cybersecurity companies making the Internet safer from their offices around the South.

We hope these companies keep you and your business safe as you surf the web. Know of others we should share? Let us know in the comments!