How South Carolina Cities Stack Up 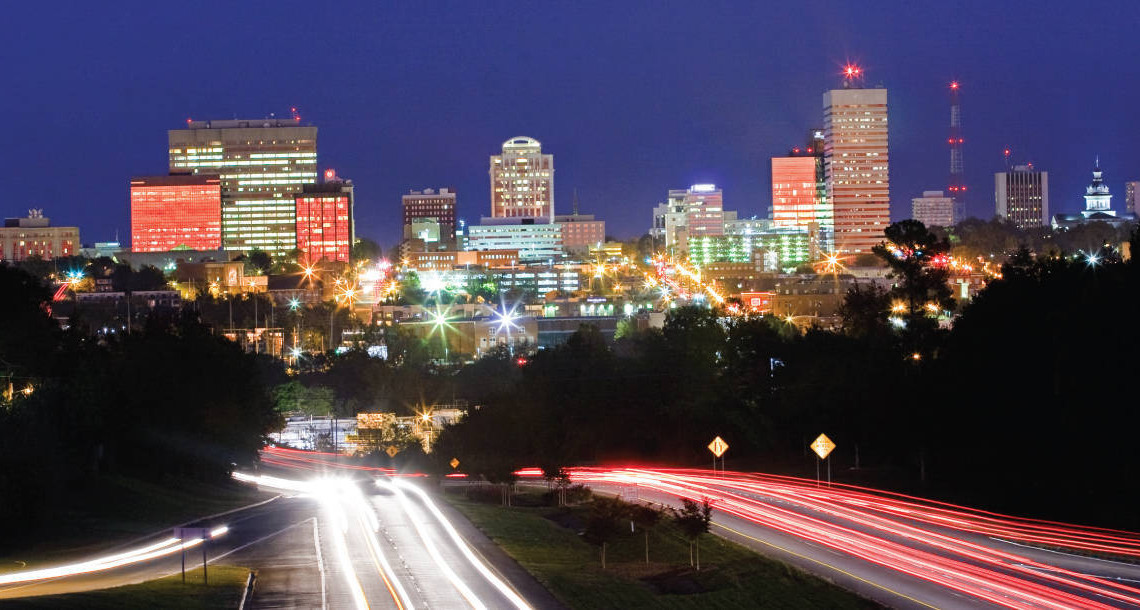 A LOOK AT THE MIDLANDS REGIONAL COMPETITIVENESS REPORT FROM OUR NEWEST #SUCCEEDINTHESOUTH CONTRIBUTOR IN COLUMBIA.

Columbia, South Carolina is definitely on the rise when it comes to entrepreneurship. With a growing mix of cooperative workspaces like SOCO, pitch competitions like The Proving Ground, and continued support from big guns like the USC’s Technology Incubator, it’s easy to see why.

EngenuitySC, an economic development non­profit in Columbia, recently released its 2015 Midlands Regional Competitiveness report, which digs deeper into South Carolina’s entrepreneurial potential by comparing spots like Columbia, Charleston, and Greenville against a national average in various categories such as talent, entrepreneurship, innovation, high impact clusters, and livability (more on what those categories actually mean below).

Check out some highlights from the 2015 report:

High Impact Cluster (A region’s relative size, strength and density of high impact clusters and ability to grow industries that are competitive on an international scale.)

Livability (A region’s ability to attract and retain talent through building a dynamic live, learn, work and play environment.)

And there you have it. Although there is still plenty of room for improvement, the Palmetto State has a burgeoning entrepreneurial spirit that is steadily gaining steam. For the full report, check out http://engenuitysc.com/competitiveness-report.