An Internet of Things “riot” in North Carolina 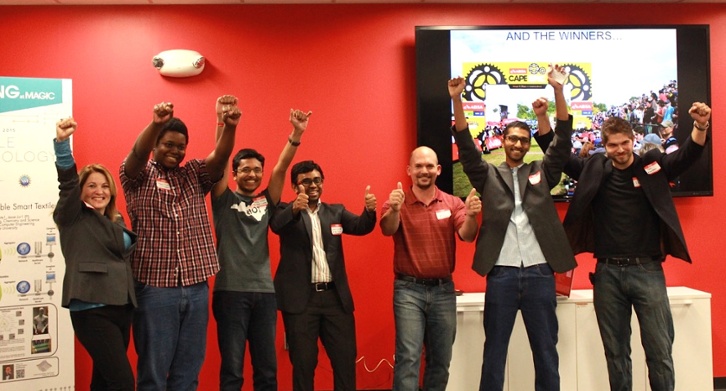 The Internet of Things is causing a serious riot in North Carolina.

It’s not a show of civil disorder, though. In fact, it’s quite the opposite. The meet-up group affectionately known as“NC RIoT” (NC Regional Internet of Things) brings together the state’s IoT talent and resources as they work to make the Tar Heel State a hub for IoT innovation.

In late 2014, Raleigh entrepreneur Matthew Davis joined IoT startup Reveal Mobile, which uses Bluetooth beacons to provide mobile audience analytics (feel free to pause, go take a look at the cool work they’re doing, and come back here in a few). As the company began to develop its’ footing, Matthew immersed himself in the industry.
“I saw a listing for an IoT meeting somewhere on the West Coast, and realized we should be doing that here too. Ultimately, we wanted to connect with anyone and everyone in our community working in IoT. We held the first RIoT event to see who would show up! That first event drew 80 people, and exceeded my expectations.”

While there, he ran into Larry Steffann, serial tech entrepreneur and General Manager of the Wireless Research Center of North Carolina, a world-class research hub for invention and testing of wireless technologies (again, I give you permission to peruse their site and come back here in a bit — the WRC is truly something special for North Carolina and the Southeast). The two teamed up to take NC RIoT to the next level. Says Matthew, “Together, we started charting a course to make each event bigger and better than the last. The unspoken goal, which became our stated mission, was to lead our community in identifying IoT opportunities locally, regionally, nationally, and globally.”

Their roadmap seems to be working.

After two casual events in 2014, the group amped things up in January 2015, drawing consistent crowds of 250 to 350 attendees to their meet-ups, and growing their membership base to over 1300 techies, entrepreneurs, engineers, and IoT thrill-seekers. So why are all these North Carolinians nerding out about IoT?

The network’s growth mirrors the rapid pace of the industry it represents — you may recall some stats from thetwo DIG 500 IoT round-ups: Gartner says there could be 21 billion IoT devices on the market in the next four years, and Cisco estimates it will be a $10 Trillion industry by 2025.

Matthew notes, “The Raleigh, Durham, Chapel Hill area is a natural fit for capturing the IoT opportunity and great reason for our quick growth. Companies based here have decades of experience in hardware design, developing intuitive software, and high-powered and scalable analytics (IBM, SAS, Cisco, Cree, PrecisionHawk, etc). Pair this technical strength with our academic community and we had a group ready to be mobilized, it just needed a catalyst.”

Last June, NC RIoT hosted Theresa Wong, Verizon’s Director of Corporate IoT Strategy, to share the organization’s long-term approach to IoT; other events have included talks and demos from companies likeThingovation, Bright Wolf, MiPayWay, Precision Hawk, and PharmAssist. In October, NC RIoT hosted its first-ever hackathon, attracting over 80 participants despite coinciding with Hurricane Joaquin, and awarding BeerOmeter, which developed a prototype for a device that will detect how much beer remains in a keg, how much was poured, the quality of the pour, and the brew’s temperature, with a spot in Groundwork Labs IoT accelerator and at the NC RIoT booth at the Consumer Electronics Show this past January.

Says Matthew, “We’ve more than doubled our roster of events for 2016, including the launch of RIoT ED. This series of free educational events provides hands-on sessions for engineers and developers to interact with new products directly from the manufacturers themselves. RIoT ED also provides monthly educational sessions to educate non-technical business leaders on the IoT opportunity, with a baseline understanding of sensors, design, and data analysis.”

And while NC RIoT sees great opportunity for engaging the Triangle with consumer-driven IoT products, the group is also getting involved with bigger opportunities for health, civic, and social impact through Internet of Things technology.

NC RIoT and the Wireless Research Center, along with local municipal, university and corporate leaders, are teaming up for the Global Cities Team Challenge smart city project. Matthew explains the collaboration: “These groups are working directly with officials and first responders to develop solutions that reduce response times to incidents, improve care delivered, and reduce cost by ensuring appropriate resource allocation during times of crisis.”

If you’d like to be part of the growing momentum, check out the full calendar of NC RIoT events by clickinghere. 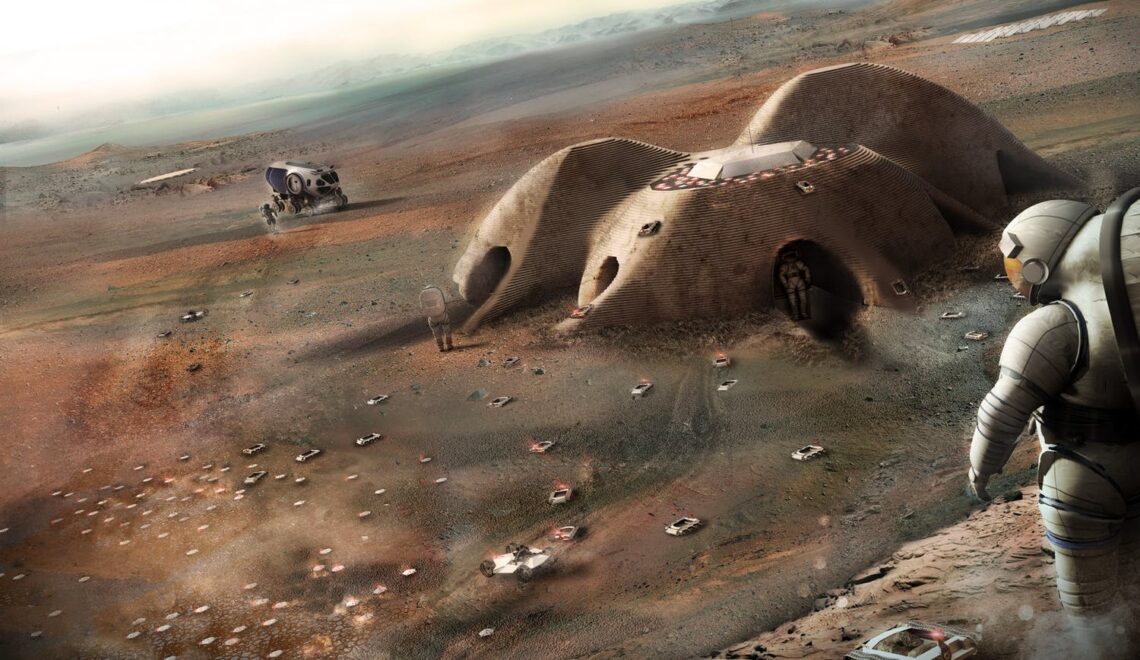 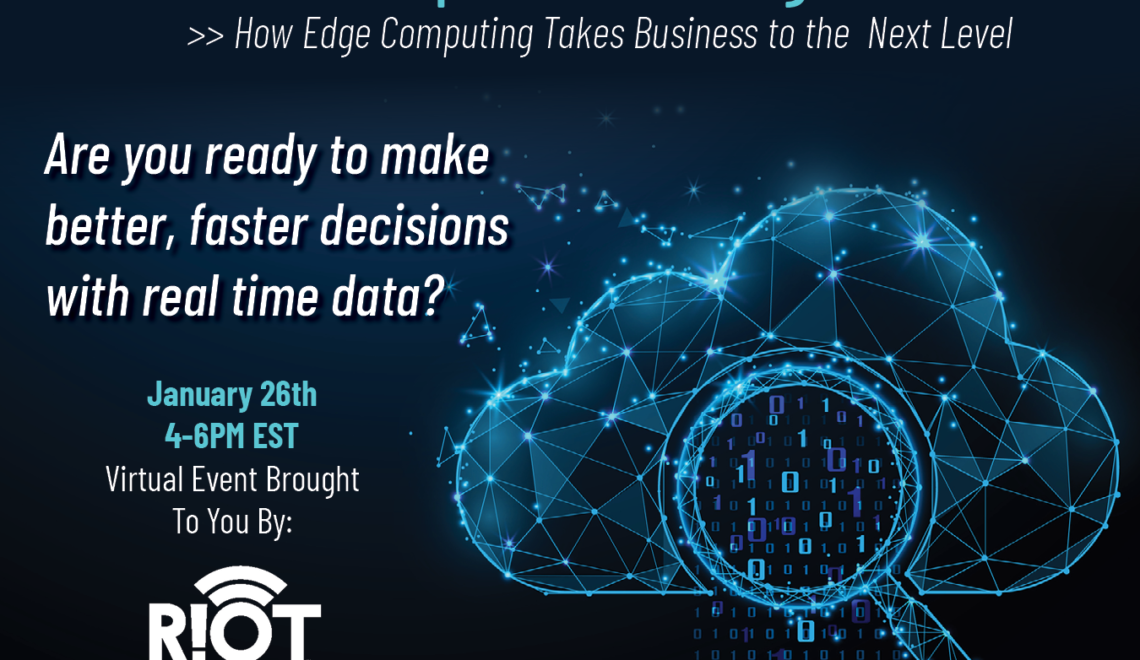 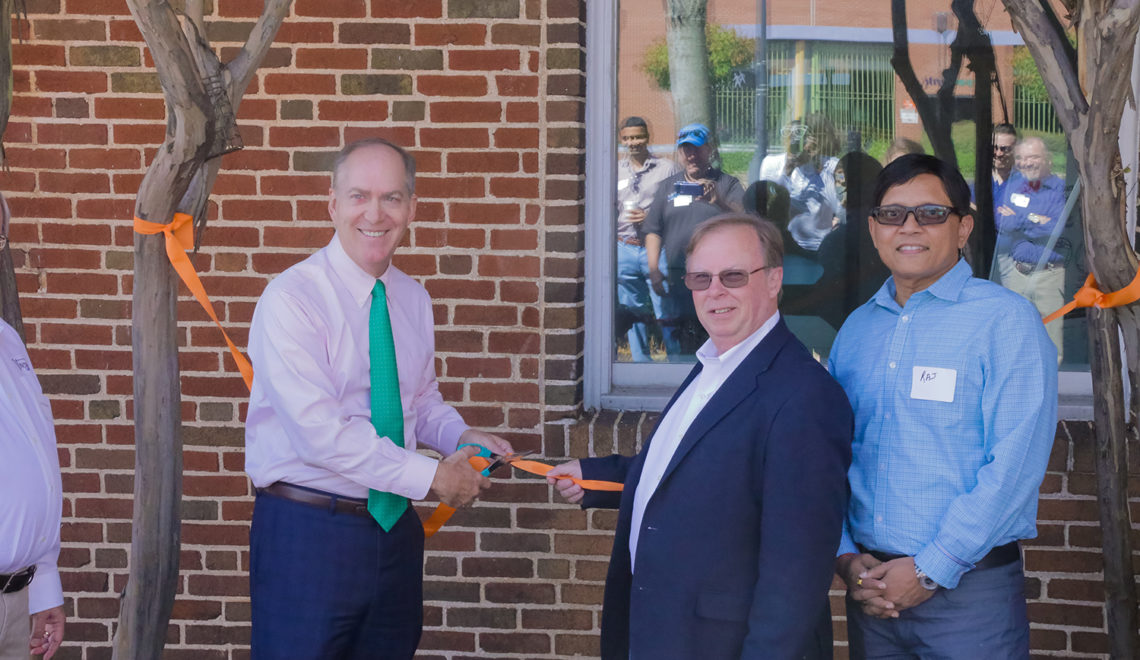