Essential Resources for Female Founders in the South 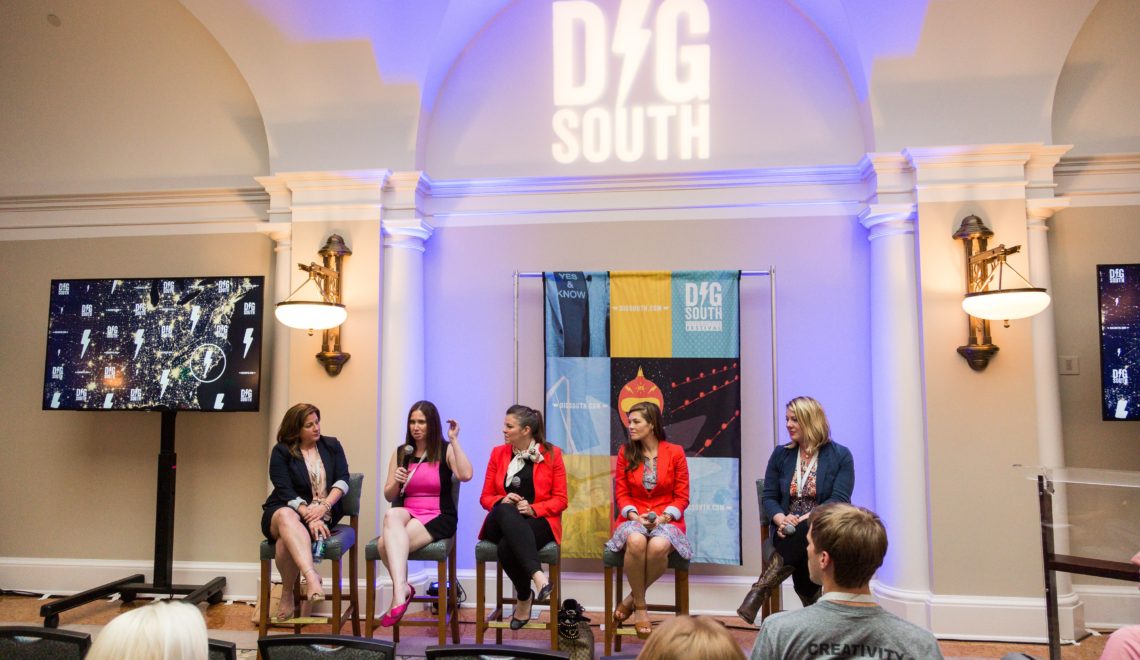 If you’ve been on Twitter or Facebook this week, you probably caught some clips of this week’s United#StateOfWomen Summit. The daylong event celebrated what’s already been done by and for women, and took a collective pulse check on our unfinished business. Not surprisingly, one of the key gender equality issues discussed was entrepreneurship and innovation. The Internet will tell you that women entrepreneurs are having a moment (#GirlBoss), and the Internet is kind-of right. Last year’s National Women’s Business Council report says 36% of US businesses are women-owned (up nearly 10% from the year before), but less than 2% of those companies achieve revenue of $1M or more.

Being that we’re DIG SOUTH, we had to wonder, are Southern women getting the support they need to launch and scale their businesses? How far can our women entrepreneurs really Lean In? Here are ten resources that caught our attention.

These ten organizations are a nice start, but we’re sure there are more. If you know of one, share with us on Twitter!