Raise a glass for these 16 Southern booze businesses 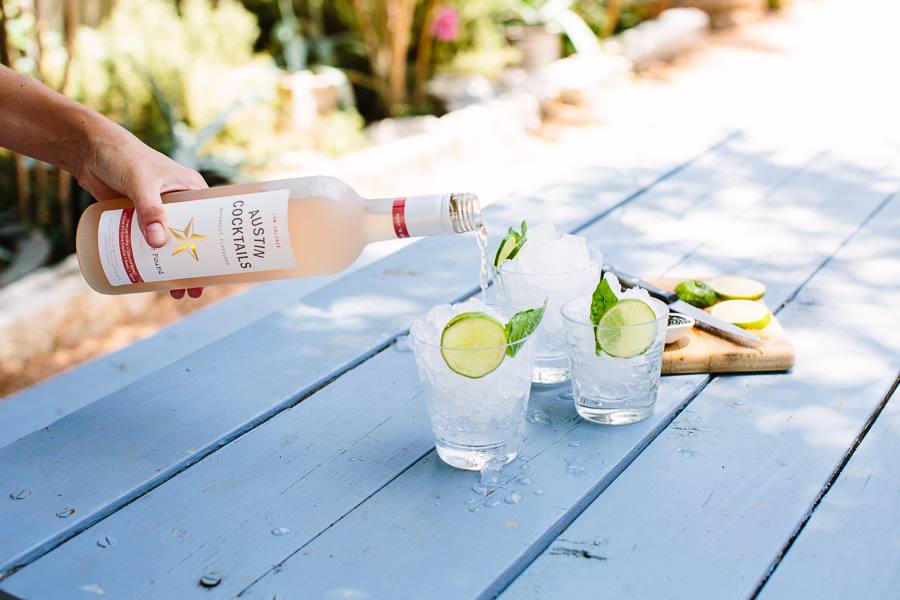 Last week’s DIG 500 gave you Southern-made cold brew, juices, and craft soda, and this week we’re back, barware in hand, with a roundup of Southerners in the business of booze. This is the land of mint juleps and moonshine, after all. And just like a good mullet, alcohol startups know how to mix business and party. According to TechCrunch, “startups in the alcohol industry raised $100 million in funding across 43 venture rounds in 2014.” We found 16 Southern startups that are sure to pack a serious punch in the growing alcohol and craft cocktail industry. So grab a rocks glass, realize that it really is 5 o’clock somewhere, and please, read responsibly.

With all this intoxicatingly delicious booze, you’ll also need a good mixer (or maybe you won’t – who are we to judge?). These last six Southern companies on our list will help you stir up a great cocktail no matter your bartending skills.

As it turns out, Southerners know how to host a good happy hour. There are so many emerging wine, beer, and spirits companies across our region that we decided to leave off breweries and wine makers in order to keep the list a bit shorter. Even so, we know we overlooked many others in the industry. If you know of a local libation we have to try, please share in the comments below!