10 Southern Innovation Stories You May Have Missed This Summer 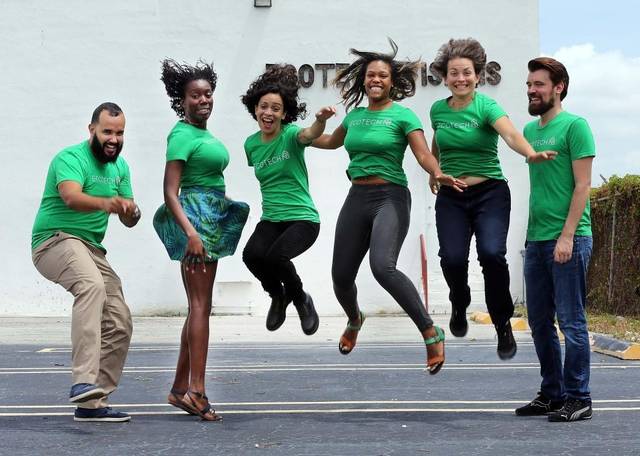 Maybe you’ve been on a mission to make headlines of your own and haven’t had the time (or energy) to check Twitter for summer’s newsworthy happenings. Or maybe you’ve been off the grid fishing, swimming, or sipping margaritas since May. Whatever your reason, we know it can be hard to keep up with who’s who and what’s what in our region’s innovation scene.

Want a quick recap? These ten stories that caught our attention this summer, proving that you can #SucceedInTheSouth all year round.