9 Southern companies getting in the eSports game 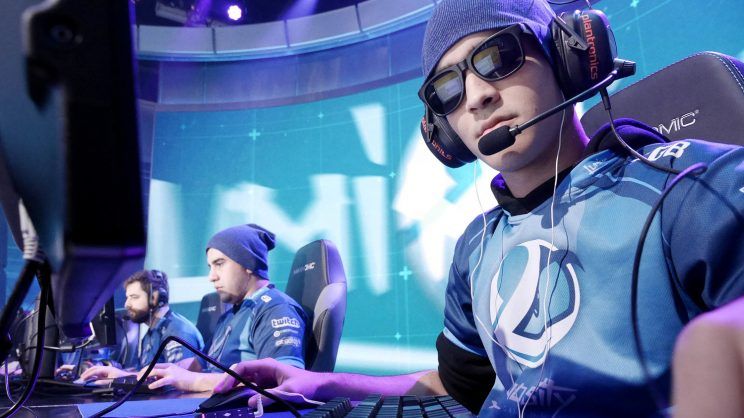 If you spent much of Labor Day Weekend watching college football and dusting off your favorite NFL jersey, you may not know that there’s another sports season in full swing right now, too. It’s called eSports and the global playoffs take place from now till late October. eSports, or competitive video gameplay, isn’t what you might think it is (ie: your Doritos-eating, basement-dwelling cousin who plays eight hours of Halo everyday). It’s a fast-growing industry with pro leagues, trainers, coaches, commentators, and major corporate sponsors like – you guessed it – Mountain Dew and Xfinity. According to a recent report by Newzoo, the global eSports market had 226 million viewers worldwide and generated $325 million in revenue last year. By the end of 2016, the industry will likely rake in $463 million. And with major networks like Turner in Atlanta and sports and entertainment investors in Charlotte, it’s no wonder Southern innovators are eJumping on board.

Here are nine Southern eSports companies to watch — and if you see Carrie Underwood singing the eSports theme song on ESPN anytime soon, just remember, we called it first.