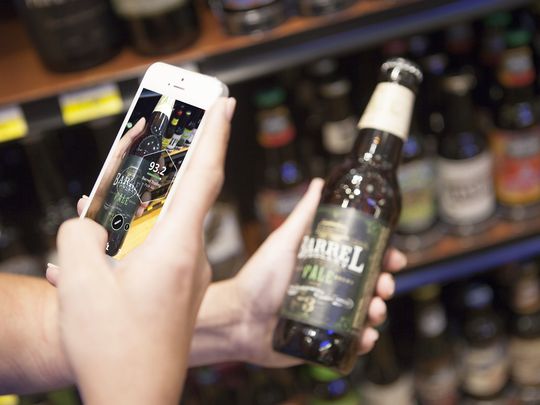 Oktoberfest may be officially coming to an end, but that doesn’t mean your celebrations have to. Brewers, developers, and entrepreneurs are using technology to disrupt the massive and traditional $300 billion beer industry…and it’s working. According to Brewers Association, craft breweries have doubled their market share since 2010, and in 2014, startups in the alcohol industry raised $100 million in venture capital. Even the big guys are taking note; AB InBev (the world’s largest brewer and maker of such artisanal suds as Budweiser), partnered with Techstars Connection earlier this year to launch a food and beverage accelerator with a technology bent. So while you prepare to put your lederhosen in storage, grab one more stein and see how these 11 Southern companies are brewing up change in the business of beer.

Are there other Southern beer innovations we should add to this list? Let us know in the comments below!