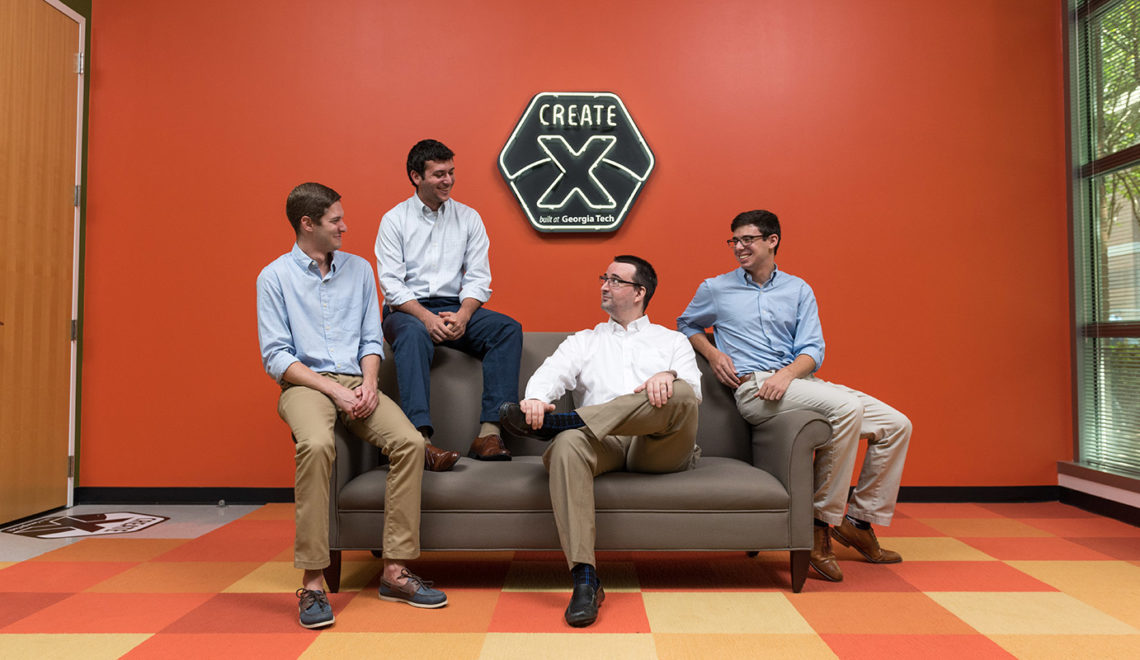 An increasing number of Southern universities are forming venture capital funds, and if you consider the basic ingredients for successful venture investing — innovation, capital and entrepreneurship — it makes sense.

Universities have become a key source of applied research and innovation in recent years, reflecting the priorities of their primary bankroller – the federal government. At roughly $30 billion a year, the size of that investment has led to questions of public benefit and a growing emphasis on translational research, technology transfer, and commercialization. And there have been notable successes in those activities across our region — more than 90% of HIV patients in the U.S. take at least one of the drugs invented at Emory, and the University of Florida ranks third in the nation for licenses and options executed on technologies developed at the university level.

Over the last 30 years, universities have also embraced their roles as centers of entrepreneurship. We’ve seen a virtual explosion of university-based programs to encourage innovation – including coursework, mentoring, dedicated space, accelerator/incubator programs, competitions and other initiatives. Georgia Tech’s Enterprise Innovation Institute (EI2) has been a leader in this regard, building on the success of the Advanced Technology Development Center (ATDC)- founded in 1980 and widely recognized as one of the nation’s premier technology startup incubators.

Yet, formation of venture capital funds by universities is a relatively new phenomenon. Many of the earliest funds were relatively small ($5-20 million) captive funds, focused on startups with a connection to the university. Unlike traditional VC funds, many of these funds also had important non-financial goals like education, recruitment and retention of commercial-minded faculty, alumni engagement, economic development and philanthropy. Funds affiliated with the University of Maryland System are representative of this approach.

But not all university venture capital funds are small and captive. In late 2016, MIT announced it would raise $150 million for a new VC fund called the Engine, dedicated to funding startup companies in robotics, clean energy, biotechnology, and other research-heavy sectors. The university is the lead investor in the new fund, contributing $25 million while it seeks additional investors. Startups don’t need an MIT connection to participate. 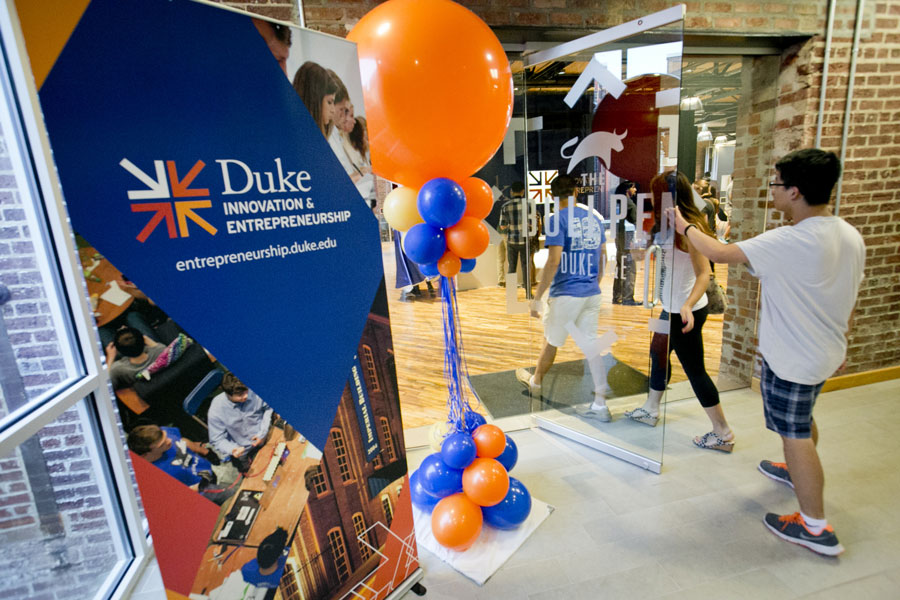 And here in the South? There are several developments to note. In 2015, the Duke Innovation Fund launched with a target of $20 million to support startups associated with the university. Duke contributed the initial $2 million, with the remaining investments to come in the form of philanthropic contributions. The fund co-invests with the Duke Angel Network, and all proceeds will be returned to the fund and reinvested in companies.

In the same year, UVA started a $10 million UVA Seed Fund using UVA Health System funds and unrestricted private funds. Like the Duke Innovation Fund, the UVA Seed Fund is intended to launch and support university-affiliated startups and will reinvest its gains to provide capital for additional investments.

More recently, Virginia Tech and Carilion Clinic announced plans for a new $15 million venture capital fund, the VTC Innovation Fund, to be invested primarily in life sciences. The University of South Florida has also announced plans for a fund, known as Seed Tampa Bay, hoping to raise $10 million in the next 2 to 3 years.

“These funds are crucial in assuring adequate capital is available to university startups,” says Todd Sherer, head of Emory University’s technology transfer operation and current Chairman of SEBIO, a regional organization focused on growing the life sciences economy. “They also help draw the attention of the out of region investors that we rely on to syndicate funding for our companies,” he adds.

So can we expect more activity in the South? It seems likely, based on current trends. Yet, there are important issues for a university to consider before forming a venture capital fund. Most notably are expectations — both the university’s expectations and those of any outside investors. Is the goal purely financial or a mix of financial and non-financial goals? Managing expectations within a university can be particularly tricky, given the many constituencies.

Equally important is the issue of size, both in terms of the fund and the university research budget. A certain amount of capital is necessary to achieve meaningful results and to cover operational costs. Similarly, a certain research base (as measured in dollars) is necessary in order to see a sufficient number of truly investable opportunities. And within any university environment, there is the potential for conflicts. But in a challenging fundraising environment, the university-formed venture capital fund represents a new and interesting development to many, and will be a key player in continuing to drive innovation across the South.