Hey, Alexa: Will Amazon’s New HQ2 Roost in the South? 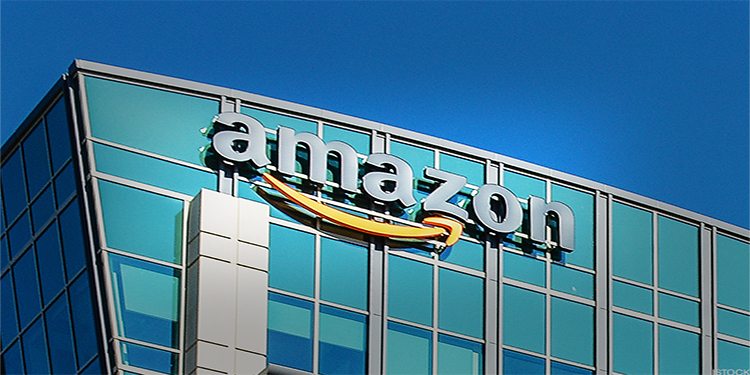 Nine southern metros sailed through the first round of Amazon’s selection process in a highly public and fiercely competitive bid for their second headquarters. Dubbed “HQ2”, the move by Amazon will bring enormous changes to the winning metro, with an estimated 50,000 highly paid technology and executive jobs, $5 billion in local investment and momentous impacts to housing, population and infrastructure.

Amazon selected a total of 20 metros across the US and Canada in a process made public by Amazon CEO Jeff Bezos. This unusual move, with some likening it to a bid to host the Olympics, highlights the magnitude of change being offered by Amazon – the transformation of a metro and region. It positions Amazon to attract the best possible package as the country closely monitors what promises to be an intense selection process. It also suggests that there is no clear choice, so with nearly half of the contenders in this region, which southern metro offers the most compelling proposal?

Key factors will obviously be the availability of a technology workforce, the metro’s infrastructure and cost of living. Overarching these will be the proposed investments by local government for development, as evidenced by Seattle when the original headquarters opened there a decade ago. Seattle has since spent over $480 million in improvements to support the growing economy, with Amazon also contributing to local development. With most metros’ proposals still under wraps, let’s take a quick look at some of the other criteria.

Undoubtedly, the South’s technical talent is booming and would provide a solid start to hiring those 50,000 jobs. A recent study by Cushman Wakefield identified and ranked technology metros according to the “metro’s institutions of higher learning, investment funding, well-qualified workforce, entrepreneurship and more”. Impressively, all the southern metros appear on the list with the exception of Miami, with Washington D.C. and Raleigh leading within the top 5.

According to the WSJ, Amazon is also using data-driven analysis to gauge “the relationship between a market’s rate of growth and a prospective employee’s willingness to move there”. Attracting talent to HQ2 will be vital, and areas such as local culture and amenities will play a part in the overall decision.

Recreating Amazon’s urbanized center in Seattle may pose more of a challenge. It was Bezos himself who had insisted on a downtown location a decade ago, stating “the type of employees we want to hire and retain will want to live in an urban environment. They are going to want to work, live and play in the urban core”. Now, nearly 20% of the 40,000 Seattle-based employees walk to work, and less than half drive because of the available public transportation.

Securing the required eight million square feet of ideally contiguous office space will be challenging, especially in already built up areas like Atlanta and Miami. Miami has reportedly proposed a combination of eight different sites spread across three separate counties, but it would need to address the road congestion and consider improvements in its transit system.

With the exception of Atlanta, Dallas and Washington D.C., other southern metros lack any impactful public transport systems, and even those existing ones may not be able to sufficiently absorb such a large influx of new commuters. Nashville is working on approval for a $5.2 billion overhaul of their transit system, the largest in US history. Transportation infrastructure alone puts southern metros at a serious disadvantage from other metros in the running.

The benefit of some southern metros however is the relatively low cost of living. Amazon’s shareholders will be looking for a cost effective metro, and salaries will make up the bulk of ongoing operating expenses for the new site. Miami, Nashville, Dallas and Austin also benefit from no state income tax.

Often tied to cost of living is the availability of affordable housing. Places like Atlanta, fueled by rapid growth, are addressing crisis level housing issues with soaring prices and lack of inventory. Also, Washington D.C., Montgomery County and Northern Virginia have some of the highest priced real estate in the country. If the goal is for more people to be able to walk to work, local governments will need to look seriously at metro planning to create feasible options for a rapidly growing population.

Ultimately, the metro’s financial incentive packages is where Amazon will be paying attention. Beyond just offering tax incentives, metros will be looking to add some distinction and flair (and perhaps some sweet talk – in Stonecrest, Georgia, the mayor said he would rename it “Amazon” and appoint Jeff Bezos as the permanent mayor). Investments in public transportation, education and housing will most certainly be included.

At this time, most metros are keeping their proposals under wraps, but we know a few numbers: Raleigh’s incentives total around $50 million, Atlanta $1 billion and Montgomery County at $5 billion. Overall, New Jersey is currently top out of the publicized incentives, coming in at $7 billion. It remains to be seen what other metros will be offering. According to the WSJ, the current record for state tax incentives was received by Boeing in 2013 – a whopping $8.7 billion tax-incentive package from the state of Washington.

Amazon is set to make a decision later this year with the first phase of occupancy starting as early as 2019. Next steps include visiting each of the 20 metros to meet with local leaders in person. With the potentially wide ranging impact on the social, economic and perhaps even political fabric of the region, this is going to be one that we at DIG SOUTH will certainly be keeping a close eye on as it unfolds in the coming months.