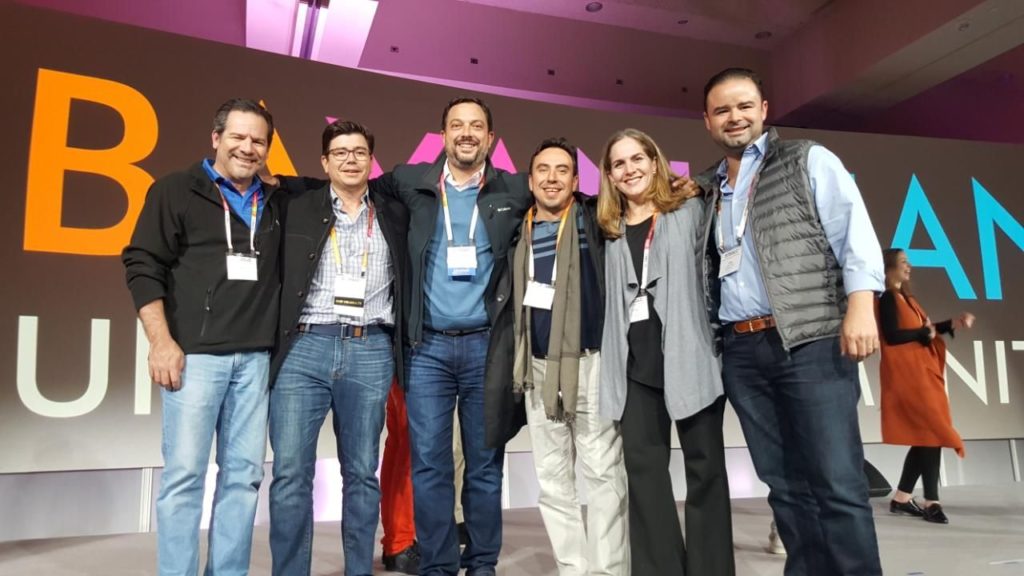 The most valuable lessons any entrepreneur can learn are from the successes and failures of others. As Confucius said, “Study the past if you would define the future.”

For some people, it’s not so easy. A study by Harvard Business School professor, Francesca Gino, says that because our views of our own competence are often overly positive, “we rely too much on our own information and too little on the opinions and perspectives of others even when they are good ones.” Psychology Today notes that taking advice somehow feels like admitting that we don’t really deserve our high status.

But truly successful people understand that the advice and knowledge of people who have been-there, done-that is priceless.

Adam Witty, Entrepreneurs’ Organization (EO) member in Charleston, South Carolina, and CEO and founder of ForbesBooks, asked business leaders whose brain they would want to pick and what they would discuss given the opportunity.

If you could have coffee with one person, currently living, whose business advice you would seek, who would it be? What would you ask them?

Robert Kraft, CEO of the Kraft Group. “I’d seek his advice on how he was able to grow a business, scale it, expand into multiple avenues, and not only be successful but continue to sustain success and expect it!” – Peter J. Strauss, Esq., The Strauss Law Firm, LLC

Jeff Bezos, CEO of Amazon. “I’d ask if Amazon will ever make distributable profits, or is a Ponzi scheme based on an unrealistic market expectation.” – Jim Cumbee, M & A Advisor, Tennessee Valley Group

If you could have coffee with one person from the past, whose business advice you would seek, who would it be? What would you ask them?

Thomas Edison, inventor/founder of GE (1847 – 1931). “I’d ask him how he managed to bridge the gap between brilliant, pure innovation and massive-scale commercialization.” – Peter Horst, Fortune 500 CMO

Barbe-Nicole Clicquot, “Grand Dame of Champagne,” widow who built a champagne empire during the French Napoleonic Era (1777 – 1866). “I’d want to talk to her about risk-taking, doing business when women weren’t allowed to. And branding.” – Anne-Marie Faiola

Henry Ford, founder of Ford Motor Company, (1863 – 1947), “He created a new way of thinking about consumerism and possibilities. I would ask him what he would do with Ford in today’s environment.” – Chantel Bonneau, Wealth Management, Northwestern Mutual

You’re hosting a business dinner. What three people, living or dead, do you invite?

“Kevin Hart – comedian and very successful. This would keep things entertaining and interesting. George Bush to peg him with questions on visiting NYC on 9/11 and throwing out the pitch during the Yankees playoff game. Martha Stewart…how she built her enterprise and sustained it.”– Peter Strauss

“Thomas Edison, Thomas Jefferson and Dan Kennedy. ‘What was the key turning point in your thought process, or the way that you interpreted the world that allowed you to go beyond the conventional way of thinking to develop a belief system beyond the one with which you had been programmed?’” – Dr. Douglas G. Pfeiffer

“Ben Franklin, Mark Cuban, and Jerry Seinfeld (because it would be a shame not to have him pose questions throughout the night).” – Chantel Bonneau

Whose advice would you seek out? 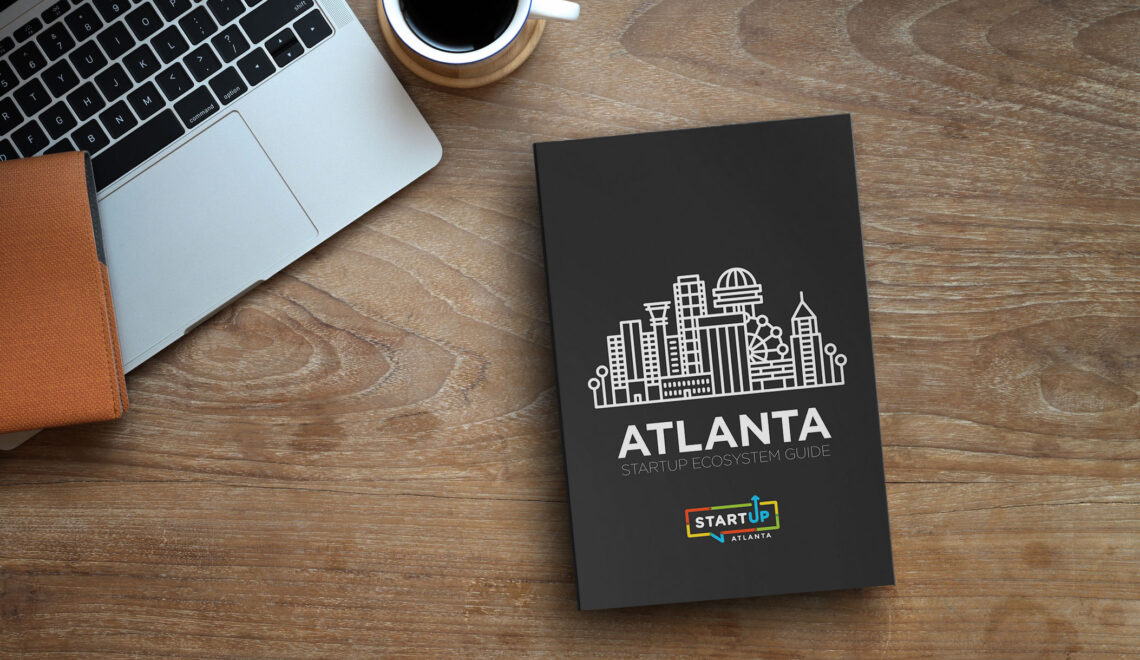 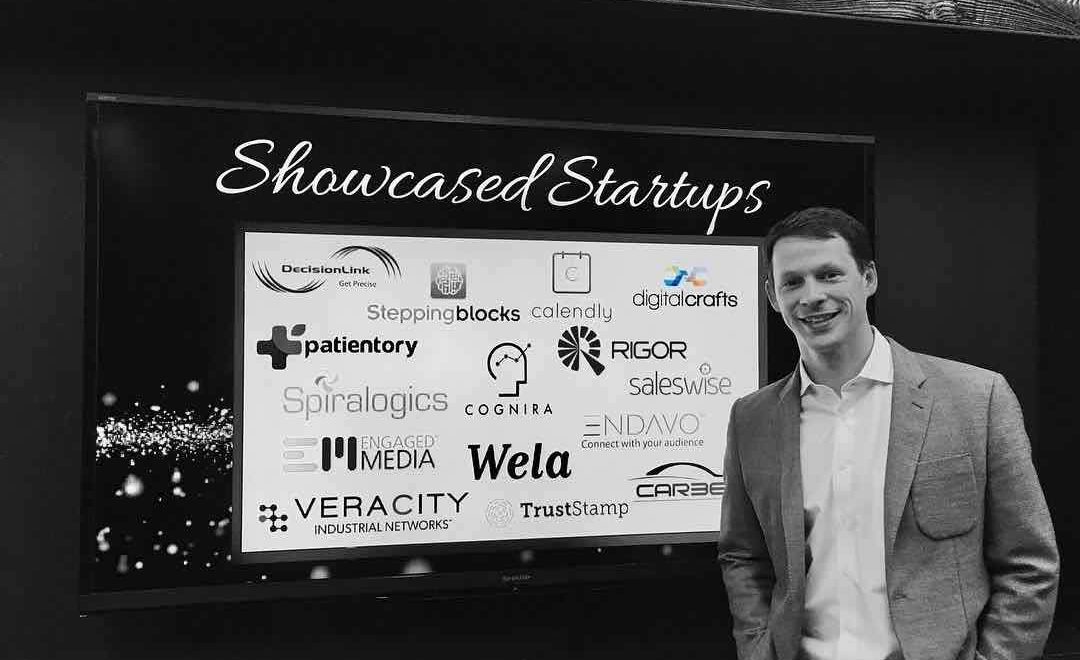