VentureSouth Recognized as a Top 10 Angel Group in North America

VentureSouth is proud to announce that it has been recognized as one of the top 10 angel investment groups in North America for the 3rd time.

The ranking comes from the Angel Capital Association, which released its 2020 Angel Funders Report this week. VentureSouth was recognized in the study as a top 10 angel group based on both total investments (30) and capital deployed ($12.7M) in 2019. VentureSouth was also recognized as a top 10 group by the ACA in 2018, and by CB Insights in 2014.

VentureSouth was listed in this year’s top 10 alongside some of the largest and most well-respected angel groups in the US and Canada, including Tech Coast Angels in California and the New York Angels and Golden Seeds in New York.

VentureSouth Managing Director Paul Clark commented: “We are honored to be recognized again as a top 10 angel group by the ACA. We are proud that the repeat award recognizes our continued growth and the consistency of our approach to early-stage investing – and we appreciate our highly engaged investors who are helping us accelerate investments in promising ventures across the Southeast.” 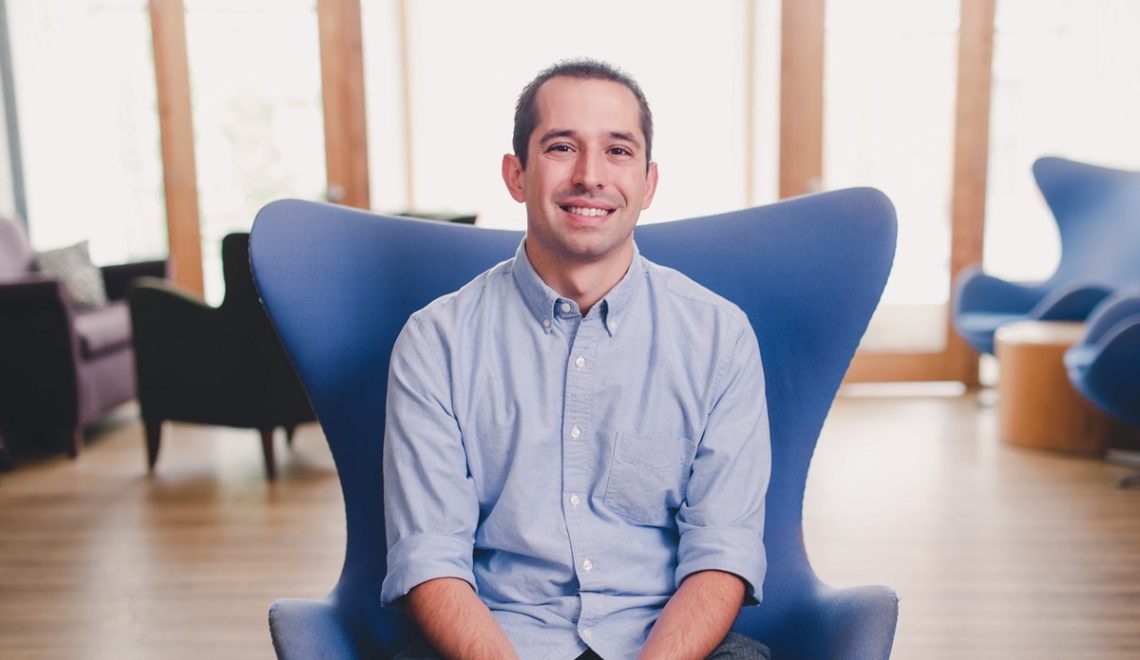 Business Growth, News, Startups
How Startups and Fortune 500s Can Prep for Disruption: a Q&A with Dave Knox 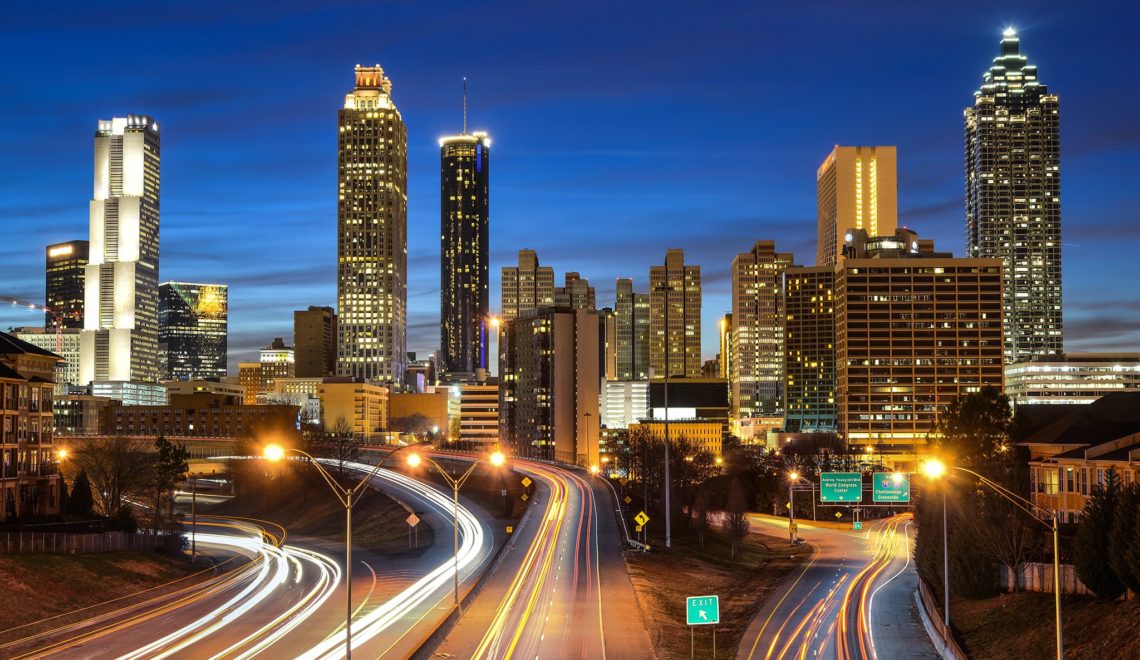 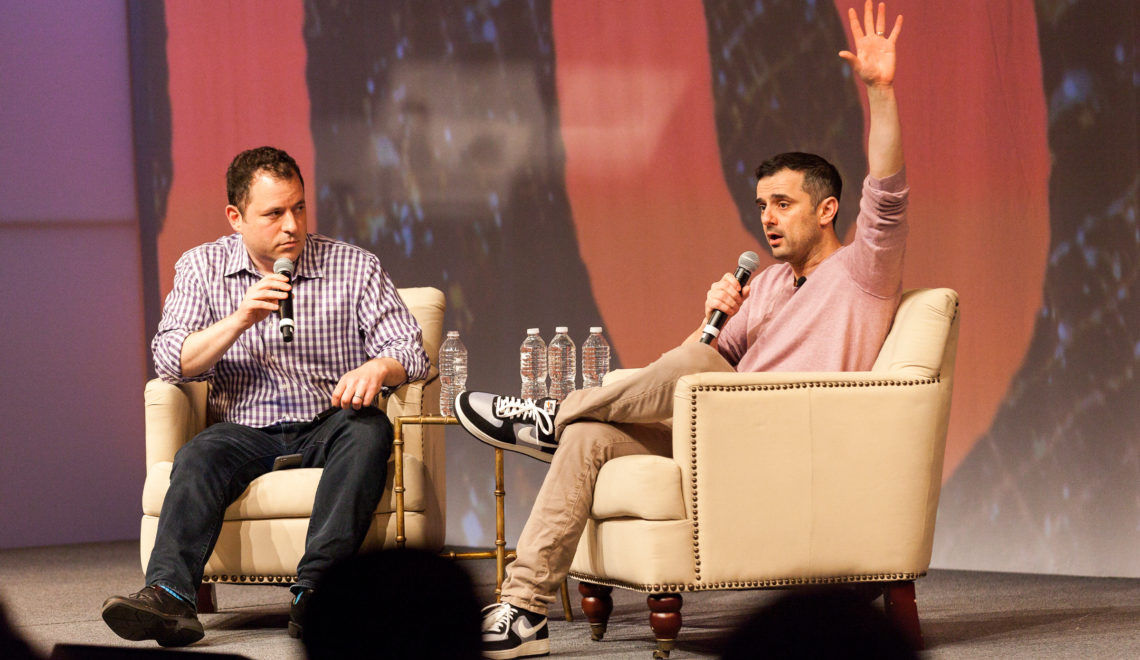 Thrive with the South's Tech Tribe

Sign up here to learn more about our kickass member group for tech professionals, leaders, executives and companies!

South Pod: Rise of A Region

Receive episode updates and other tech news from DIG SOUTH