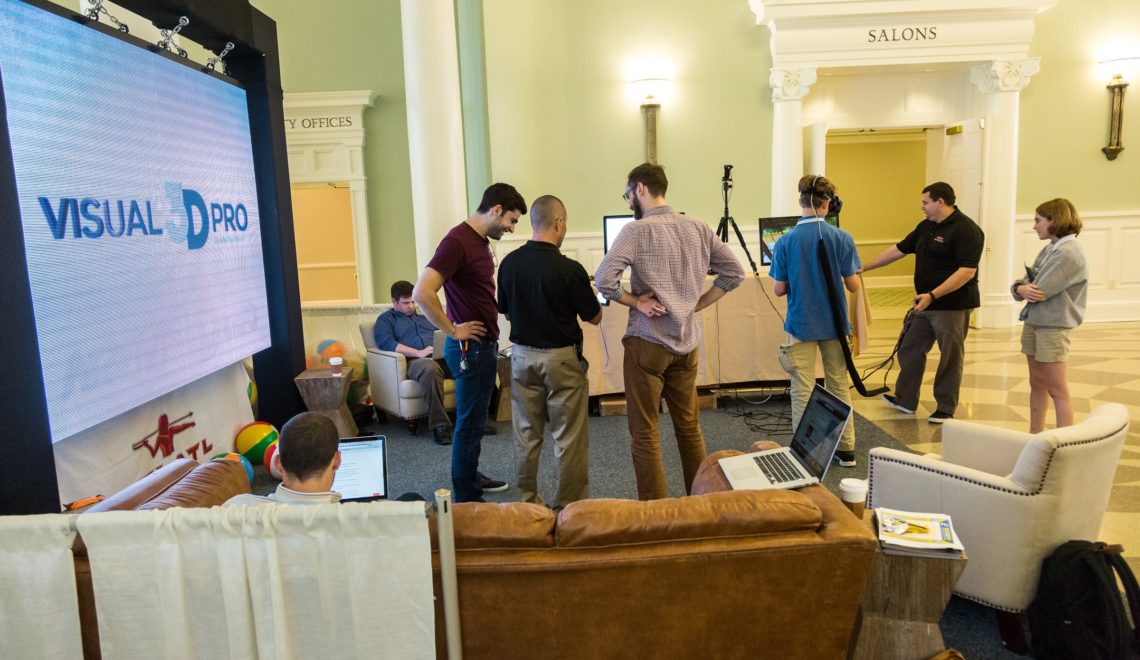 Virtual reality seemed to be top of mind at this year’s DIG SOUTH Interactive Festival. Speakers including Gary Vaynerchuk and Eric Bowman were fired up about VR, both making predictions about how fast (or slow) the technology will be adopted. Goldman Sachs estimates the virtual and augmented reality market could reach $80B by 2025 (and that’s on the conservative end – speedier uptake could get it to nearly $182B).

And the South isn’t missing out on the virtual reality movement. Greenville, SC just played host to the international IEEE VR Conference in March and innovative VR startups are popping up all across our region. Read below for eight companies that caught our eye.

Know of other startups building virtual reality technology in the South? Let us know in the comments or share with us on Twitter @DIG_SOUTH!