Cast your vote for these 10 political startups in the South 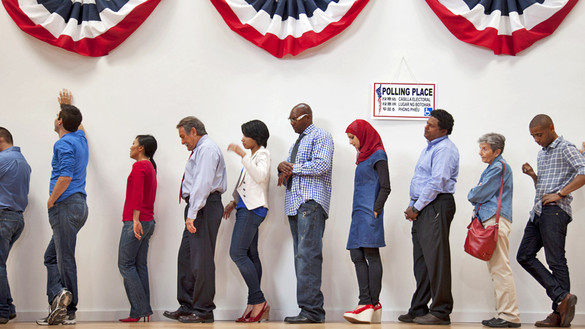 With the first presidential debate behind us and less than six weeks to go until we cast our ballots in the election, it’s hard not to have politics on the brain. Even for the most politically active citizens, government affairs can feel especially confusing and overwhelming around election time (how exactly does the Electoral College work, again, and what the heck is a rubber chicken circuit?). Lucky for you, there’s no need to retake your high school political science class to survive the next 42 days. We found ten innovative startups right here in the South who are using technology to make the political process – for the government and the governed – more efficient, more accessible, and perhaps just a bit more tolerable, no matter your political leanings. Now that’s a platform we can support.

Do you know of other Southern startups changing the political game? Give us a shout on Facebook!