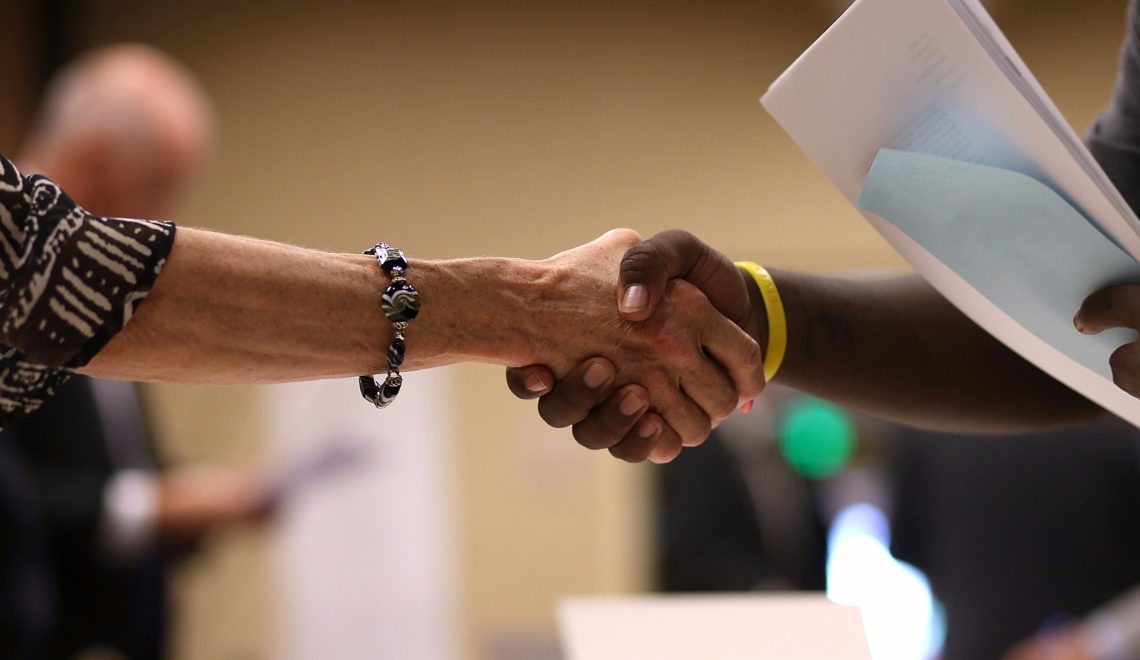 According to the National Venture Capital Association, 2016 has seen $32.4 billion raised so far, putting this year on pace to be a record-breaking year for investment. And yes, when you think of venture capital, major markets like San Francisco, Boston, and New York dominate the game. But research firm PitchBook points out that DC, Austin, and Atlanta all rank in the top 12 venture capital ecosystems, based on factors like capital raised, VC invested, and VC activity. Last year, Entrepreneur ranked three Southern metros in the top 15 US cities where businesses received the most VC funding (DC with $857 million, Fort Lauderdale with $641 million, and Austin with $620 million), and much of this capital is homegrown. So whether you’re raising a round or looking to invest, make sure to check out these 12 venture capital firms right here in the South.

We know there are many other Southern venture capital firms investing here at home and beyond our region. If there’s one you’re particularly hyped about, we’d love to hear from you! Comment below or give us a shout on Twitter…and while you’re at it, check out this great Entrepreneur list of 10 Reasons To Consider the Southeast for a Startup or Investment Location.

Business Growth, News, Startups
How Startups and Fortune 500s Can Prep for Disruption: a Q&A with Dave Knox