From Esports to Hollywood Films, Why Georgia’s Entertainment Industry is Booming 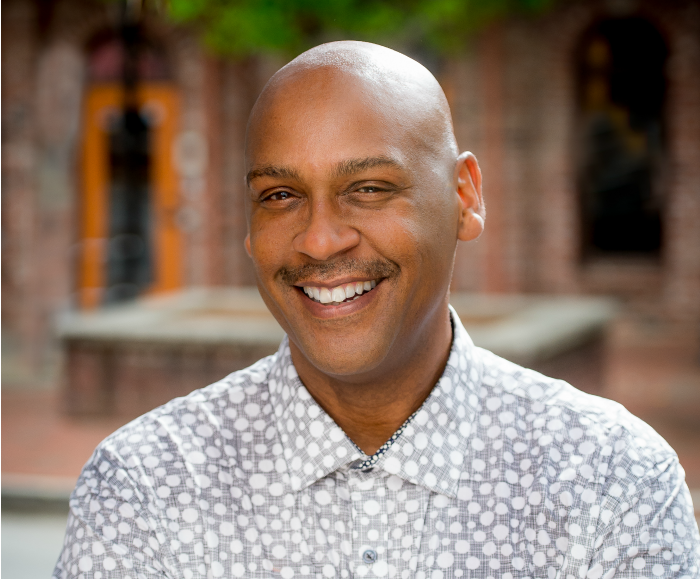 Our friends at Hypepotamus sat down with Asante Bradford to find out how he ups the ante on Georgia’s entertainment game.

Move over, Hollywood. Georgia’s digital entertainment industry has seen explosive growth in the past few years, jumping from number five three years ago to being tied for number three on the list of top film production centers in the world, beating out the UK and New York. From eSports to Hollywood films, the state has attracted new business investment from across the country. Asante Bradford, digital entertainment project manager for the Georgia Department of Economic Development’s Global Commerce team, is tasked with guiding much of this growth.

Bradford advises digital media companies considering moving or expanding their business in Georgia by exposing them to the state’s tax credits as well as its growing talent pool. “An estimated 350 games were either released or distribution by Georgia-based companies and we are expecting the impact of the industry in Georgia to be even more robust in 2017,” says Bradford.

Read on as Bradford shares with Hypepotamus more on the state’s growing industry, its challenges, and his goals for 2017.

What are the benefits of establishing your video game and/or Entertainment Company in Atlanta?

Atlanta offers companies a creative, highly-educated and young workforce within an all-around entrepreneurial business environment.  Here you will find a world-class entertainment industry and a low cost of doing business. Of course, accessibility through the world’s busiest airport doesn’t hurt. Did you know you can access 80% of the U.S. market within a two-hour flight?

What incentives does the state offer?

We offer a very competitive tax credit for the entertainment industry. To break it down – we offer a 20% tax credit for companies that spend $500,000 or more on production and an additional 10% if the finished product includes a 5-second long Georgia promotion.

Are funding opportunities readily available for these newcomers?

The state has seen significant growth in venture capital in recent years. The number of venture deals this year were up 44% from the previous year. According to CrunchBase, investors committed $1.2 billion in venture capital to Atlanta-based startups over the past five years.

What are some big accomplishments Atlanta has seen in this department in the past year?

I’d have to say the impressive growth of the industry. Georgia is now home to more than 110 game companies. An estimated 3,142 full-time employees work within this industry, where the average base salary is about $64,000, 23% higher than the median household income in Georgia.

What are some challenges the industry is facing as it grows rapidly?

As you know, many of the companies in the digital media space are startups – we need to educate potential investors about the rewards (and, risks) with investing in gaming startups. Many people don’t realize that the gaming industry makes more than the film industry, so it is really about educating these investors on the impact of this industry.

How would you like to see the Atlanta tech scene help this industry?

It’s all about collaboration! We are already seeing major partnerships within the tech industry here with the support of incubators, co-working spaces, mentorship programs and capital investment. As new technologies such as eSports and Virtual Reality grow, having our existing industry set up innovation centers and hubs will only help grow the digital entertainment industry.

Georgia offers the perfect backdrop for these innovative companies – we have the largest concentration of telecommunication companies, are the most mobile-friendly city in the U.S. and offer the most robust infrastructure ensuring quick and efficient connectivity. Most people don’t realize that virtually every major international and North American fiber provider possesses a core interconnection in Atlanta. That’s huge!

What goals does the State have in the next 12 months for the entertainment industry?

My goal is to continue to support and foster a collaborative environment that invites networking, information sharing and connectivity. We need to make sure that our educational assets continue to offer programs that lead and train our students to thrive in the creative economy. I hope that our Georgia-based companies have the opportunity to expand their reach in international markets which will help shape the Georgia brand all over the world.

To fine out more about Atlanta’s innovation scene, make sure to follow Hypepotamus!