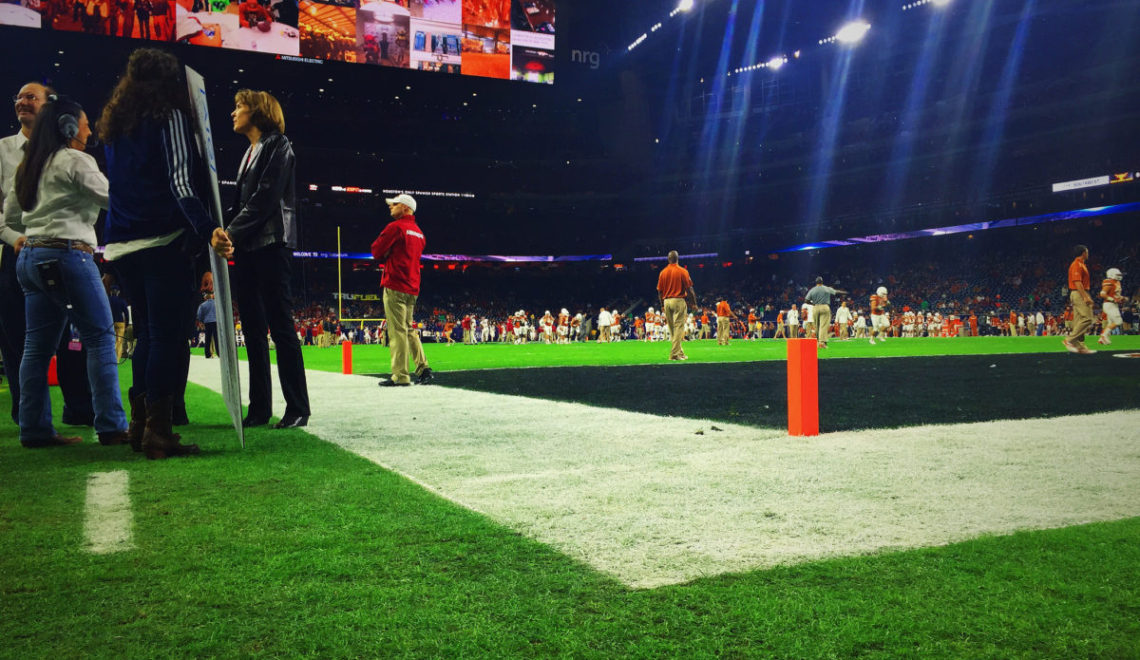 First, let’s just be honest: we’re sad the Falcons didn’t #RiseUp to win Sunday’s big game. But at least we’ve got leftover guacamole to ease our sorrows, and the fact that with Houston playing host and Atlanta on the field, Super Bowl 51 drew some exciting attention to the South. Last week, #FalconsFriday was celebrated in Atlanta and beyond (including the corporate headquarters of UPS and even on The View), and the game brought light to Houston’s Discovery Green, a $625 million downtown development and revitalization. Plus, several Southern companies played an important part in the game – from funny commercials to behind-the-scenes logistics. Here are eight who deserve their own championship ring: