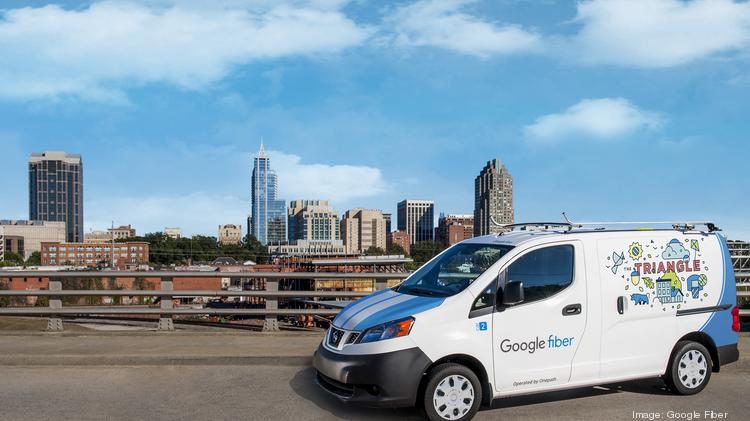 DIG the Innovators is a bi-weekly brief on the latest and greatest from leading brands and fiercely ambitious entrepreneurs across the South. These are the people and companies who make our #SucceedInTheSouth motto ring true.

Southern cities getting their daily dose of Fiber

Google Fiber, that is. The super-fast Internet recently debuted a swanky new office in downtown Raleigh, expanding coverage across the Triangle region. Fiber is already keeping Southerners (Internet) regular in Charlotte, Nashville, Atlanta, and Austin, and if you’re keeping tabs like us, you’ll note that our region’s metros account for half of the existing Google Fiber cities. Next on the list for gigabit Internet? Three Southern markets, including Huntsville, AL, Louisville, KY, and San Antonio, TX.

Ride-sharing giants Lyft and Uber are making headlines across the South. Last month, Lyft expanded into five South Carolina cities and dropped rates by 15 percent in an effort to catch up to Uber. Lyft is also exploring innovative partnerships as it competes against Uber; the company recently inked a deal with Atlanta-based Logisticare to provide Medicaid patients with transportation to-and-from medical appointments. The first-of-its kind partnership will help Logisticare expand into 276 cities.

Interested in futurism, technology, and breakthroughs like the ones above? JOIN US in April at DIG ICON.

Speaking of flying, your toilet paper, dog treats, and batteries are also in the clouds. E-commerce goliath Amazon is developing an internal logistics and shipping business in order to deliver its own packages. Last year, Amazon partnered with two aircraft companies to brand Boeing 767 cargo planes as “Prime Air,” and they recently announced plans to build a $1.5 billion cargo hub in Kentucky. Rumor has it that a shipping presence could be in the works at the Charlotte airport, too (Amazon already has a major receiving a distribution center in the area).

Ft. Lauderdale-based Citrix recently completed a $1.8 billion deal with a Boston software company. Citrix’s remote collaboration suite, GoTo, will now be part of LogMeIn, a similar product line launched in 2003. This restructuring follows a year of strong growth, including the addition of 400 jobs at Citrix’s Raleigh campus.

Has another recent Southern innovation caught your attention? Let us know in the comments below!