DIG the Innovators is a bi-weekly brief on the latest and greatest from leading brands and fiercely ambitious entrepreneurs across the South. These are the people and companies who make our #SucceedInTheSouth motto ring true.

Casper brings rest to the weary at SXSW

DIG ICON presenting company Casper has been snoozing in Austin since last week. The innovative mattress startup joined forces with the Standard Hotel, Tesla, and The Future of Storytelling to turn the historic Austin Motel into SXSW’s coolest (and most spontaneous) crash pad. Festival -goers could download the Standard’s One Night app and try their hand at snagging a last-minute $99 room each afternoon. If they got a coveted spot, the deal also included Tesla car service and access to a virtual reality event. And if they weren’t quick enough on the draw? Casper and One Night also developed 45-minute “Refresh Rooms” complete with milk and cookies and bedtime stories.

You can ask Casper CEO Philip Krim all about this clever concept when he speaks at DIG ICON this April.

New Mexico gets trashy with an Atlanta company

Another DIG presenter headed even further West this week, only for slightly “trashier” reasons. Atlanta-based Rubicon Global launched a public-private partnership with the city of Santa Fe, New Mexico. Rubicon is an international cloud-based waste solutions provider that works with major brands (think Salvation Army and 7 Eleven) and communities to eradicate waste through cost savings and technology. They’ve raised over $145 million since founding in 2008, including financial backing from Leonardo DiCaprio. Through this new partnership, the City of Santa Fe will utilize Rubicon’s technology platform to assess landfill diversion and recycling rates and improve its services and route optimization.

Banking gets personal…and gives back

Charlotte, NC-based Bank of America is making moves in the FinTech world with the release of a new peer-to-peer payment system. The bank hopes to take on mobile payment services like Venmo and PayPal Wallet by embedding P2P payment platform Zelle into its existing mobile banking app. And they’ve got a good shot — the Bank of America app is currently used by over 22 million customers and counts more than 3.7 billion logins each year.

Bank of America is also making headlines this week thanks to two major efforts aimed at fostering leadership and innovation in their home city of Charlotte.

The major corporation donated $1.5 million to develop an endowed fund that will support data science and security analytics research at UNC-Charlotte. The donation will also support a speaker series at the university.

The bank also announced plans to bring their Global Ambassadors Program to Charlotte this May. The initiative, hosted in partnership with Hillary Clinton’s international non-profit Vital Voices, pairs high-profile women executives (the “Global Ambassadors”) with female small business owners and entrepreneurs for a week of mentorship and workshops. It’s the first time the program will take place in the US, with prior programs around the globe in countries like Poland, Mexico, Qatar, and Singapore. 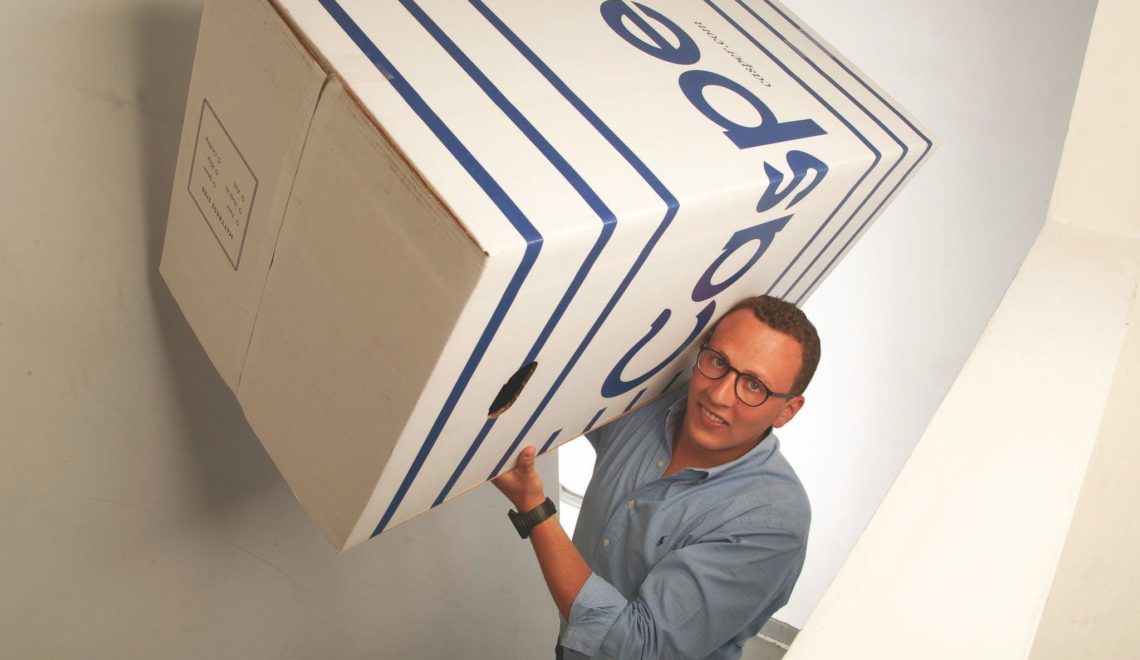 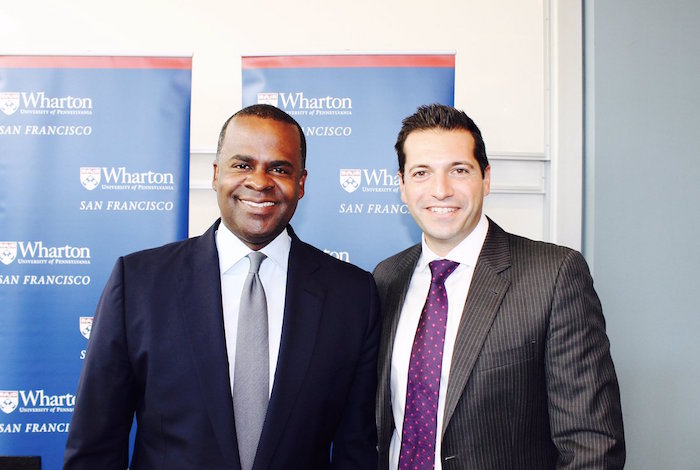