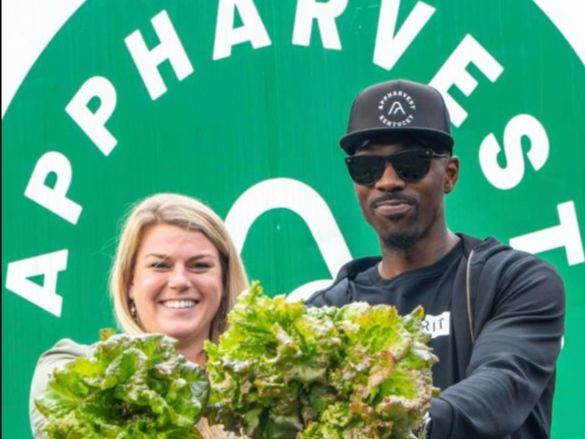 One of Charleston’s most mature startup companies closed another round of funding in early 2020 and marked its 10-year anniversary.

Palmetto Clean Technology Inc. is one of the biggest tenants at the upper peninsula’s Pacific Box & Crate development. Last year, it attracted new capital, completed a nationwide expansion of its business and grew its Charleston office.

The company works with customers directly and with companies that sell solar panel and energy storage systems. CEO Chris Kemper described the company’s technology as a “utility savings platform” that roughly 4,000 small companies now use.

🌾MOREHEAD – Agtech again. AppHarvest, an agtech startup based in Kentucky, was one of 2019’s biggest tech stories from the Southeast. It appears that 2020 is off to a similarly fertile start in terms of funding after the company’s recent announcement of an $11 million financing round led by a couple of very big names. Learn more.

📰ATLANTA – PR upgrade. ARPR, a tech PR agency, announced that it has leased approximately 7,300 square feet and relocated its headquarters to the BB&T Tower in Atlanta’s Atlantic Station, more than tripling its size! The firm joins corporate tech giants such as Worldpay, Sage and growth-stage innovators like Calendly at its new 17th Street address. Tech it out.

🦾RTP – Robotic surgery. Medical device firm TransEnterix looks like it is headed to surer footing with a new stock deal announced. The RTP-based maker of surgical robots and medical instruments has entered into a common stock purchase agreement with Lincoln Park Capital Fund, LLC, allowing them to sell to Lincoln Park up to $25 million in shares. Get the deets.