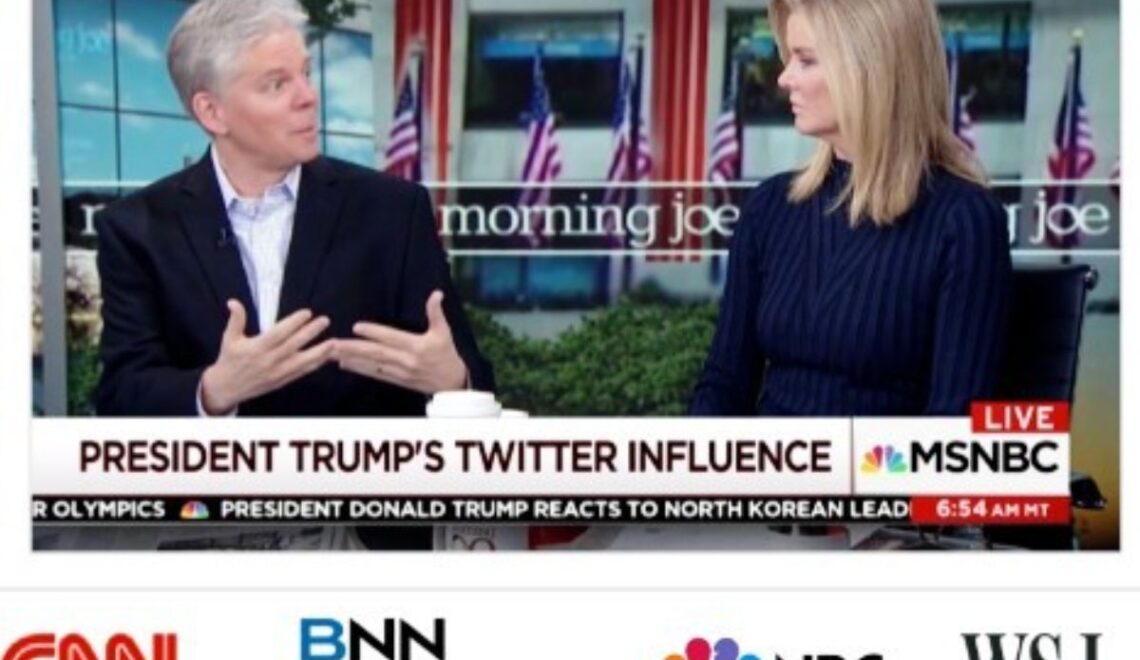 SocialFlow CEO Jim Anderson has more than a decade of experience working with high-growth companies and the social media platforms, and helped lead Vitrue’s successful exit to Oracle in 2012. He’ll draw on that experience, and data from more than a trillion social impressions generated by SocialFlow’s blue-chip media clients, as he shares his thoughts on social media and the election—and offers insights that will last well beyond this election season.

TOMORROW! RANKING UP WITH PURESKILL.GG ON WILD PITCH WEDNESDAY

🌽RALEIGH – From concept to shelf. SinnovaTek, a Raleigh-based food technology company, has officially opened its flagship precision-scale aseptic food co-packing facility — “the first of its kind in the world,” it said. Tech it out.

ROLLING TO THE POLLS WITH GOTCHA MOBILITY

A survey of 12,000 American chronic non-voters conducted by the Knight Foundation this year found 3 percent of voters who don’t go to the polls cited lack of transportation as the main reason. A separate 2017 Pew Research study reported the same percentage.

Charleston transportation technology company, Gotcha Mobility, says it’s doing its part to get voters to the polls next month.

On Nov. 3 only, Gotcha’s fleet of e-powered two-wheelers will be free to users to make sure voters have a way to get to their local polling places before they close at 7 PM. These teal transports are available for checkout only on the Charleston peninsula, as far north as Romney Street. Users need to enter the promo code VOTE2020.

Hey DIG NATION! Get ready for another great SOUTH POD episode. Thursday night we are premiering DIG SOUTH speaker Jeff Hillimire’s talk from this year’s Virtual Summit. As the CEO of Dragon Army, Jeff came to the mic to discuss his 5 day turn around.

Join us LIVE on Thursday night at 8 PM EDT over on the DIG SOUTH Facebook page!

This talk was recorded live at DIG SOUTH Virtual Tech Summit on July 23, 2020. Become a DIG NATION member today to connect with top tech talent and access year-round content like this at digsouth.com.