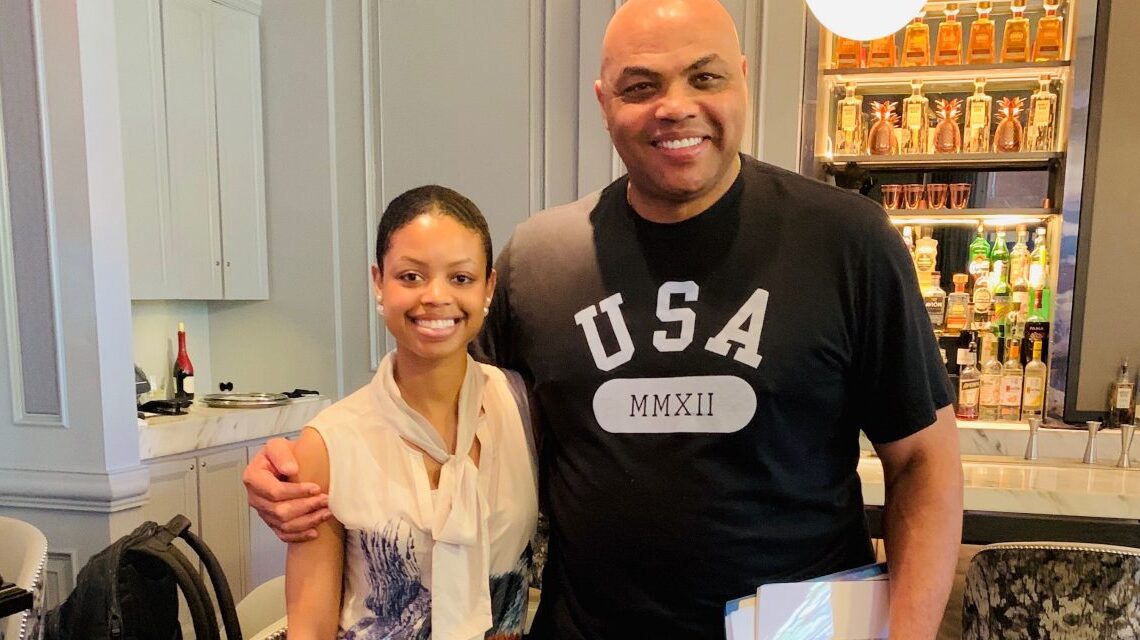 DIG CAFE RETURNS WITH THE DEVELOPERS OF CHARLESTON TECH CENTER

Get ready for Iron Bridge Capital, the developers of Charleston Tech Center. Designed to be home to a full house of tech-centric companies, CTC will serve as a centerpiece of Charleston’s burgeoning tech district with a monument to the work-play continuum.

ABOUT IRON BRIDGE
Iron Bridge was founded in 2001 in Atlanta, Georgia to focus on real estate investment and development across in the Southeast. In 2014, the company was relocated to Charleston, South Carolina to continue the Southeast investment strategy. Since our inception, Iron Bridge has completed more than $400 million of investment and development projects and to date has not lost investor or lender capital in any project.

John Hand, Founder & Managing Partner
John Hand co-founded Iron Bridge Capital in 2001 in Atlanta, Georgia with a focus on real estate investments in the Southeast and relocated the firm to Charleston, South Carolina in 2014. Prior to starting Iron Bridge, he worked in the acquisitions group at Westbrook Partners, a $6 billion real estate opportunity fund manager headquartered in New York City where he evaluated and closed a wide variety of commercial real estate transactions both domestically and abroad. Transaction types included, among others, office, multi-family, industrial, credit lending, resort properties, hospitality, and master-planned community development.

Martin Willoughby
Mr. Willoughby has spent 25+ years in the Southeast in various leadership and advisory roles with real estate, technology, and financial services companies. Mr. Willoughby has launched and operated several successful businesses over the years including a law firm, title company, and a real estate leasing company. In addition, he served as General Counsel for a global technology firm and as an attorney with Butler Snow, LLP.

RALEIGH – Social good. North Carolina-based entrepreneur Ashlyn Sanders says she wrote NBA legend Charles Barkley “on a hunch.” She’d just seen him appear as a guest on ABC’s Season 10 of “Shark Tank,” and she wanted to tell him about her MedTech startup. Much to her surprise, he replied back. Read more.

MLK ON MLK VIA VR TO CELEBRATE BLACK HISTORY MONTH

Lenovo is bringing Martin Luther King’s historic “I Have a Dream” speech into a new dimension – augmented reality via your smartphone – as the nation observes Black History Month.

Via technology developed by the world’s top PC seller and the DuSable Museum of African American History in Chicago, people wanting to experience the AR version of the speech only need to point their smartphone at any street named after MLK.

You can “watch Martin Luther King Jr. deliver his groundbreaking speech and an immersive experience where you can walk up to 3D sculptures inspired by those who may have been present during that pivotal moment in history,” says a Lenovo spokesperson.

Thought & Action: Intelligent Ways to Invest in Bitcoin
This isn’t a Bitcoin 101 discussion (Erik is happy to talk through the basics); rather, it’s a discussion on how to participate in the upside while seeking to limit downside risk and volatility.
February 11, 2021
2:00pm – 2:30pm
Registration is Free

Data Protocol is Hiring Python, React & Full Stack Developers
To apply, send your resume to info@dataprotocol.com and mention the Job Title in the subject line.