Beware Big Tech Cities: The City That Amazon, Oracle and Facebook Chose for Major Hubs Is Coming for Your Tech Workers

Heads up, San Francisco, Los Angeles, Chicago, New York, Boston and Washington, D.C. – Nashville has you in its sights. The six cities are targeted in an aggressive marketing campaign launched this month to recruit tech talent to Music City, which is rapidly evolving into a preferred destination for tech companies and workers. This is thanks to a strong local tech ecosystem and industry giants such as Amazon, Facebook, NTT Data and Oracle choosing to locate major operations here.

The six-city blitz, called TechIntoNashville, is the work of the Greater Nashville Technology Council, the leading voice and advocate for Middle Tennessee’s $8 billion information technology ecosystem. The campaign’s goal is to double Nashville and Middle Tennessee’s tech workforce by 2025.

“The tech sector in Nashville has been building steadily for many years, but not everyone outside of this area was aware of that,” said technology council CEO Brian Moyer. “That all changed in 2018 when Amazon announced it had chosen Nashville over 19 other cities for its new 5,000-job Center of Excellence. That put a national spotlight on our city as an up-and-coming tech center – a position that was solidified last year when Facebook broke ground on an $800-million data center just outside of Nashville and this year when Oracle announced it will open a major Nashville hub that will employ 8,500 people.”

“We are positioned to attract a world-class tech force,” said Nashville Mayor John Cooper. “Coders and engineers can go anywhere they want, sure. But they’re not going to find a more vibrant, creative city than Nashville, and that’s only becoming more true.”

“We have built a strong regional tech talent pipeline to help meet the needs of our tech employers and to provide opportunities for local workers looking to move into the tech workforce but the demand for talent continues to grow,” said Moyer. “We realized that meeting the demand would require supplementing those local efforts by recruiting experienced talent from outside the city, thus TechIntoNashville was born.”

Also considered in selecting target cities were current migration patterns to Nashville. The city has long been a preferred destination for young professionals, having ranked #1 for millennial population growth among small tech markets in 2021 by CBRE and #4 best city for recent tech grads in 2020 by DataFox.

“Because Nashville is a vibrant city that offers an incredible music, sports and entertainment scene, as well as easy access to outdoor recreation, companies find that the city is an enormous advantage when it comes to recruiting a qualified, skilled workforce,” said Bob Rolfe, commissioner of the Tennessee Department of Economic and Community Development. “In addition, with no state income tax, Tennessee has a competitive edge over the high-tax states that TechIntoNashville is targeting: California, New York, Illinois and Massachusetts.”

Tech workers in the targeted cities will soon see Nashville’s pitch online and in the news media. Created by marketing firms Golden Spiral and the Dalton Agency, the marketing tools employed by TechIntoNashville include: search engine marketing, public relations, organic social media, paid social media, connected TV, online video and online native advertising – all tied to a website, TechIntoNashville.com, where interested technology professionals in the six targeted cities – or from anywhere – can research Nashville tech companies, read stories about tech workers who have already migrated to Music City and sign up to receive information about job openings. Examples of the creative being launched this month are here. The technology council plans to run the campaign for a minimum of three years.

“We look forward to welcoming more talented tech workers to get in on the ground floor of the nation’s next tech center,” Moyer added. “In fact, the tech workers who have already relocated here say that this opportunity to be on the leading edge and to make a real difference in advancing technology is the most compelling reason to be in Nashville today. It’s an unparalleled opportunity to supercharge your tech career.”

The Greater Nashville Technology Council is the leading voice and advocate for Middle Tennessee’s $8 billion information technology ecosystem and the 60,000 technology professionals who design, implement, manage and safeguard the technology that powers our region’s economy. The council’s mission is to strengthen and advance the technology sector by bringing together companies, philanthropies, government, universities and talent to create opportunity and growth. For more information, please visit www.technologycouncil.com. 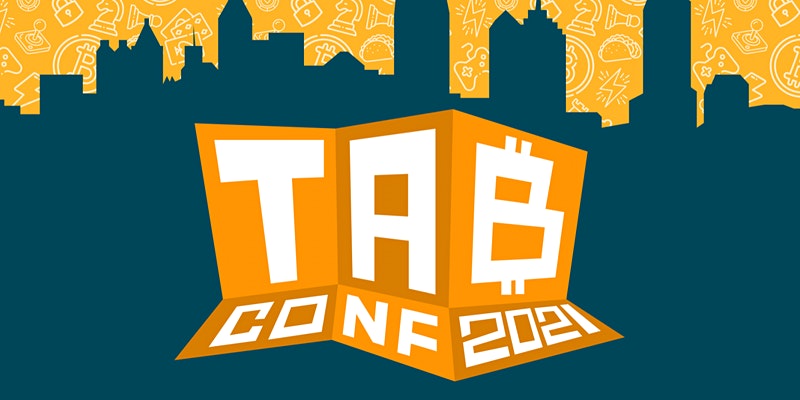