2016 was quite the year for co-working, SnapChat, online retail, and digital sports (and we’ll surely hear more about all of those from the likes of Casper CEO Philip Krim, Jet.com’s Liza Landsman, and the Atlanta Hawks’ Chief Creative Officer Peter Sorckoff at DIG ICON). Last year also laid a solid foundation for new developments in financial technology, augmented reality, meal kit delivery, and the Internet of Things. And as Southern innovation hubs like Atlanta, Raleigh-Durham, and Chattanooga continue to grow, so too, does the potential for explosive growth in these four industries.

With the rise of new payment apps, accounting software, and even new currencies, financial technology is one of the fastest-growing industries around the world…and Southern metros are keeping up. According to the Technology Association of Georgia, FinTech companies in the state generate annual revenues exceeding $72 billion, placing Georgia third in the nation behind only New York and California. Over 100 FinTech companies are headquartered or have major offices in Georgia, including startup success stories like BitPay and Kabbage. The latter was valued at $1 billion last year and expect to more than double the size of its business in 2017.

Charlotte is quickly emerging as a FinTech hub, as well. 20 organizations including Bank of America, the Charlotte Chamber, the City of Charlotte, and UNC-Charlotte have joined forces to create the forthcoming Charlotte FinTech Initiative, an effort to grow the city as a financial technology capital. The nationally recognized QC FinTech accelerator is now entering its sixth year in Charlotte, growing FinTech startups from around the world. And two local startups are making major inroads; Sunlight Financial has grown from three employees to 20 (with expectations of growing to 60 by this fall), and has raised about $450 million in capital to provide residential solar loans. DealCloud has raised over $5.3 million, tripled the size of their team, and left co-working spaces to open two offices – one in Charlotte and a second in New Jersey.

If all the hype surrounding virtual reality in 2016 is any indication, 2017 is going to be a huge year for the industry. This year’s Consumer Electronics Show dedicated an entire floor to a new Augmented Reality Marketplace, and the world’s biggest tech companies are funneling major funds and manpower into their own VR efforts (think: Facebook’s Oculus Rift and Microsoft’s forthcoming holographic operating system). And this virtual reality action isn’t just taking place in Silicon Valley.

The co-founder of Oculus VR, the startup acquired by Facebook for $2 billion in 2014, recently invested $31 million to launch a new tech center at his alma mater, the University of Maryland. The center offered its first virtual reality courses last year. Our region is also home to the East Coast’s first VR arcade (only the second in the US, behind San Francisco), thanks to Washington, DC-based virtual reality software developer Notion Theory. And lest we forget the world’s most mysterious startup, Magic Leap, headquartered in a suburb of Fort Lauderdale. According to Forbes, Magic Leap has raised nearly $1.4 billion in venture capital, including a $794 million raise last year — reportedly the largest C round in history. Rumors are soaring about a Magic Leap product launch in 2017.

According to 1010data, the meal kit delivery industry has grown over 500% since 2014. Leading player Blue Apron sends over 8 million meals per month to homes nationwide and is reportedly eyeing an IPO at a $3 billion valuation. There are now over 170 meal kit companies competing in the $1.5 billion market, many of which are gaining steam in local and regional markets here in the South.

Atlanta-based PeachDish offers Southern-inspired meals made with regional ingredients. The bootstrapped startup — which ships kits nationally — has been featured in TechCrunch, Fast Company, and Entrepreneur. Charlotte-based The Good Kitchen (formerly ModPaleo) provides fully prepared, microwavable meals made with seasonal, gluten-free, organic ingredients. The startup has a staff of 17 and aims to triple its number of meal deliveries across the US this year. And Blue Apron even has a Southern presence, with two offices now in Texas.

If you’re currently talking to ‘Alexa,’ you know the Internet of Things is a young but rapidly growing industry. According to Business Insider, we’re on track to see 24 billion devices by 2020, or about four IoT connected devices for every person on the planet. Beyond connected homes and wearable devices, we’re seeing IoT innovation in manufacturing, transit, energy, and civic infrastructure, a lot of which is happening in the South.

North Carolina’s Research Triangle Park is home to major innovation hubs for both IBM and Cisco; IBM is set to invest $3 billion to bring their Watson cognitive computing to IoT, and Cisco (the #2 employer in the RTP) purchased IoT vendor Jasper for $1.4 billion last year. Raleigh-based startup K4 Connect, which provides connected solutions for senior citizens and the disabled, is charging ahead with nearly $10 million in venture capital and features in Forbes, VentureBeat, and Inc. North Carolina is also home to NC RIoT, a statewide network of nearly 3500 technologists, policy makers, and entrepreneurs working to make the state a hub for Internet of Things innovation.

As a growing manufacturing and tech hub, it’s no surprise Charleston, South Carolina is also gaining ground in the IoT industry. Zubie, a connected car startup, has raised nearly $26 million since founding in 2012. The award-winning company has been featured in TechCrunch, Business Insider, and the Wall Street Journal. Dynepic, a female-founded connected toy company, is also bringing attention to the South’s IoT scene. Last November, the startup won $100K at the inaugural Charleston Angel Conference, bringing their first financing round to over $500K. The company, which received initial backing from the National Science Foundation, has already received press from CNBC and TechCrunch.

We would love to hear what you think about our predictions! Please share your thoughts with us in the comments below. 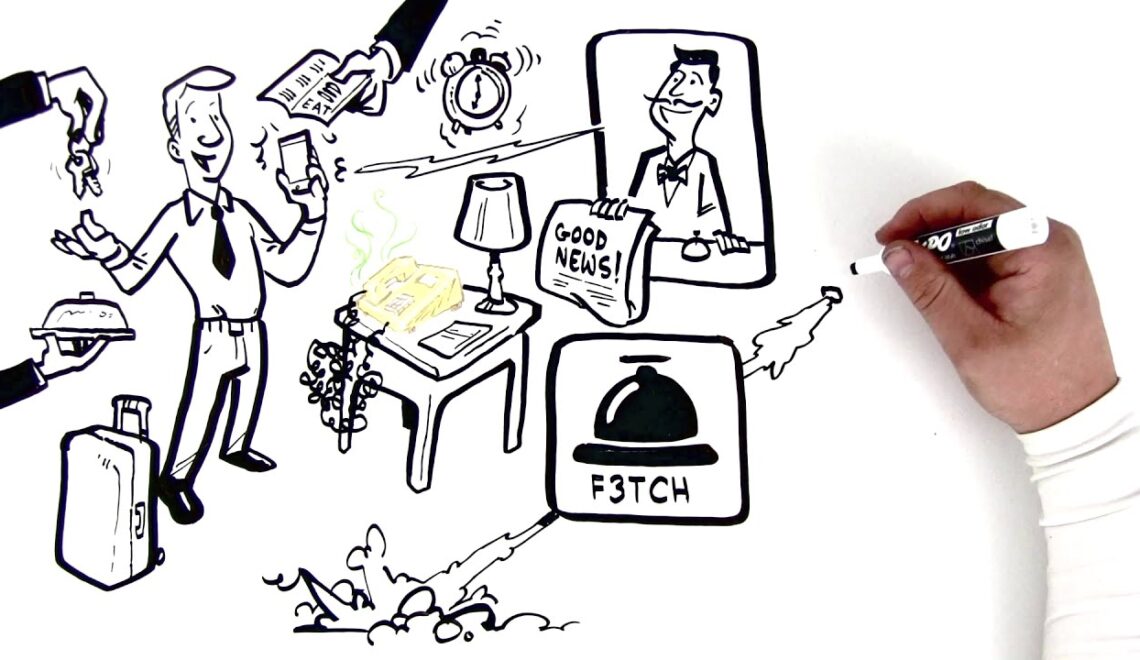 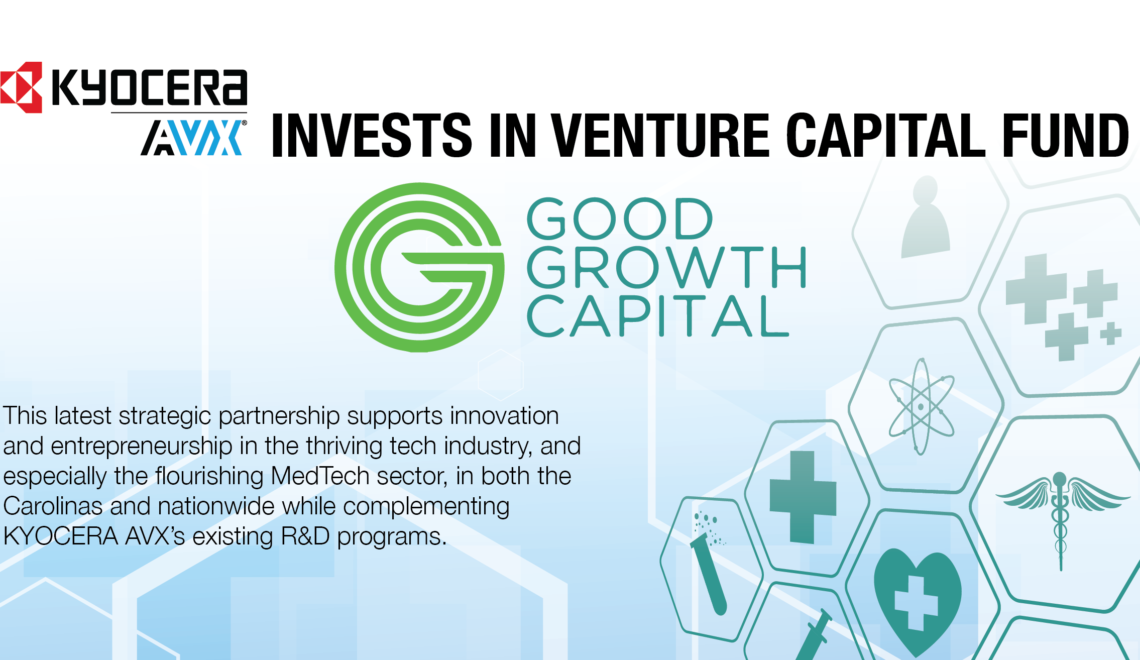 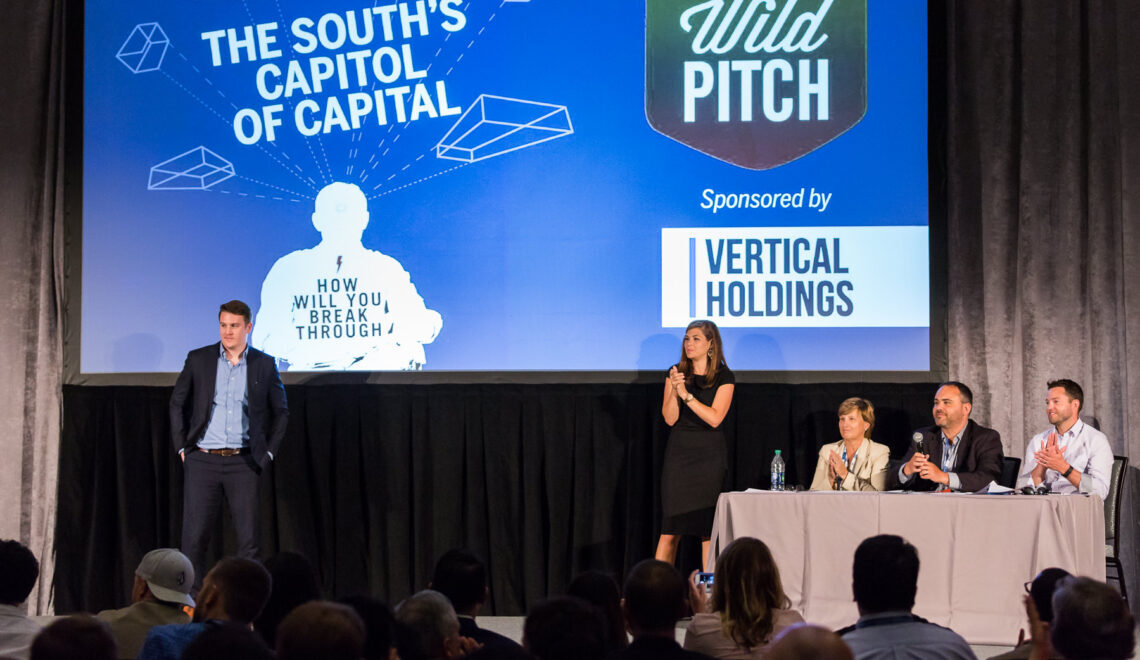