How Southern Entrepreneurial Ecosystems are Addressing the Diversity Gap 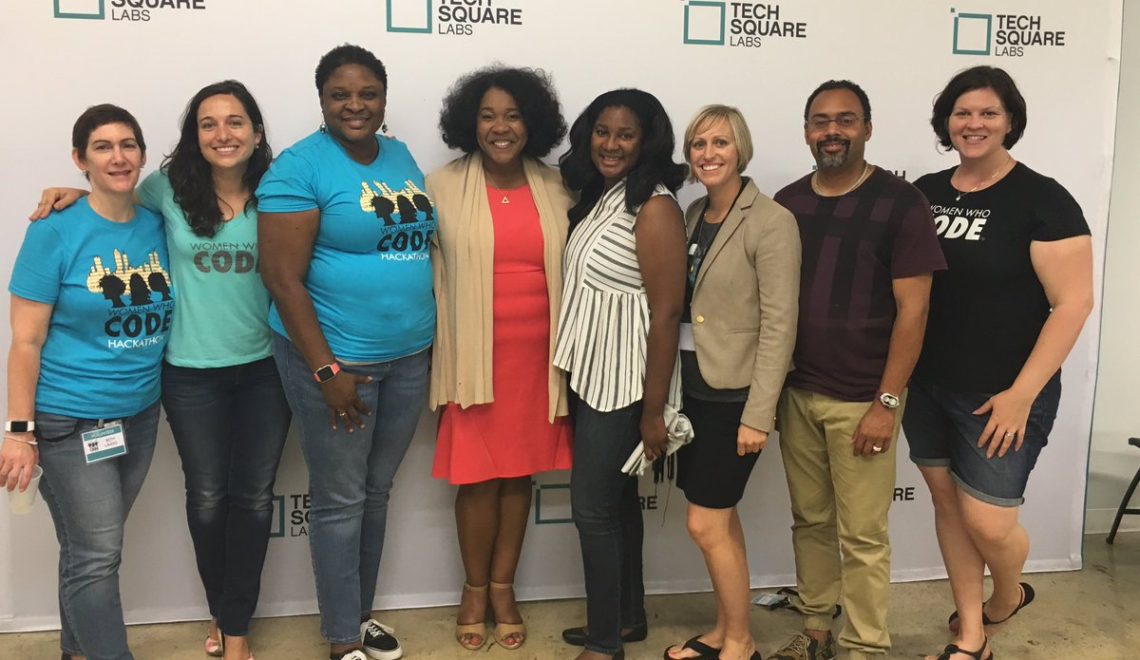 The Kauffman Foundation just released their annual State of Entrepreneurship report, outlining three “mega trends” that will shape the future of entrepreneurship. Along with shifting trends in geography and the nature and frequency of job creation, demographics will play an increasingly important role in the health and speed of our nation’s innovation.

According to their research, entrepreneurs are 80 percent white and 64.5 percent male — numbers that aren’t reflective of our country’s increasingly diverse population. And the diversity gap is costing us. The report notes: “if minorities started and owned businesses at the same rate as non-minorities do, the US would have as much as an extra 9.5 million jobs in the economy.” So we got to thinking — if Southern startup hubs are thriving (four of the ten top metros for IPO density are in the South), then how, too, are they granting everyone a seat at the table?

Nashville’s Entrepreneur Center also recently launched a Diversity & Inclusion Scholarship Program, which provides five entrepreneurs (one female founder, one veteran entrepreneur, one social impact entrepreneur, a minority founder, and a student ambassador) with a one-year membership and tuition for the PreFlight pre-accelerator program.

How are Southern communities supporting female founders? 10 essential resources for women entrepreneurs around the region.

Last year, Greenville, South Carolina-based coding school The Iron Yard launched the Tech Opportunity Fund in partnership with Code Fellows and Operation HOPE. The fund plans to provide $100 million in code school scholarships to women and minorities over the next four years.

In 2015, Atlanta’s TechSquare Labs merged with Opportunity Hub, the largest diverse entrepreneurship center in the nation. Since then, TechSquare has implemented several diversity and inclusion initiatives, including CodeStart, a yearlong coding and entrepreneurship residency for primarily minority 18 to 24-year-olds, and TechHire, an accelerated workforce training program to connect unemployed or underemployed young people with jobs in tech.

Major players in the New Orleans startup scene are also working hard to support minority entrepreneurs. At the end of last year, Propeller, one of the city’s main startup incubators, won a $420,000 grant to support women and minority entrepreneurs. The funding is the largest award from the Kauffman Foundation’s nationwide Inclusion Challenge program. NOLA is also home to PowerMoves, a national initiative to grow the number of funded, high-growth startups founded by entrepreneurs of color.

Last February, Miami became home to the second PowerMoves office thanks to a $1.2 million grant from the Knight Foundation.

Hear from successful entrepreneurs and execs of all backgrounds during DIG ICON this April. Check out the lineup here.

The Knight Foundation also recently partnered with startup incubator The LAB Miami to launch LAB.Ventures, a program that helps minority and women entrepreneurs build for-profit startups by partnering them with designers and engineers. Perhaps it’s thanks to these efforts that Miami ranks as the fifth best city for minority entrepreneurs (followed by San Antonio and Dallas, Texas).

We know this isn’t a new issue, and we know there’s certainly still more work to be done, but we’re proud to see that our region’s entrepreneurial ecosystems are taking many steps in the right direction.

Are you connected to a Southern organization working to increase entrepreneurial diversity? Please share with us on Twitter!